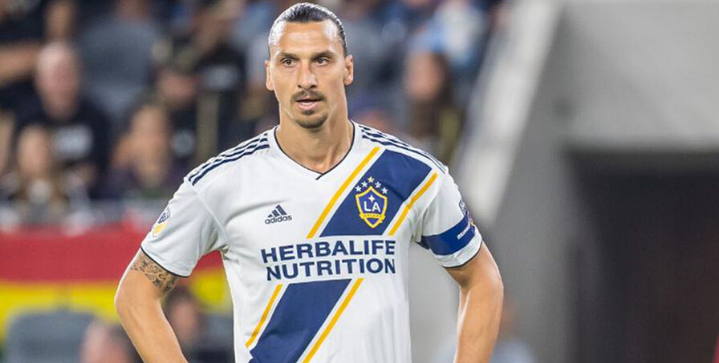 After playing his last game in the MLS for the LA Galaxy, Zlatan Ibrahimovic appears to be making a move to Spain.

At least that’s what his Instagram Stories wants us to believe. The Swede is known to play the fool, as he did with a sponsor ahead of the last World Cup, as Sports Illustrated columnist Grant Wahl notes in his tweet.

In the video, Zlatan says: “Hola Espana, guess what? I’m coming back.”

The 38-year-old Swedish forward still has some gas in the tank, scoring 53 goals and recording 15 assists in 58 MLS games. He made the MLS Best XI two seasons in a row.

Ibra nearly confirmed his last game in the MLS after the Galaxy’s play-off defeat to crosstown rivals LAFC 5-3 in the MLS Western Conference semifinals. He exited the match giving an all-too memorable obscene gesture at an opposing fan.

“It’s not about the money. I have another two months, and then we’ll see what happens…” Ibrahimovic told reporters after El Trafico. “If I stay, I think for MLS it’s good because the whole world will watch it. If I don’t stay, nobody will remember what MLS is.”

The ex-Barcelona star left Camp Nou eight years ago to take his talents to AC Milan.

Zlatan has not revealed any more details as to which club he could potentially go to. Perhaps this is the start of his own transfer rumor campaign.