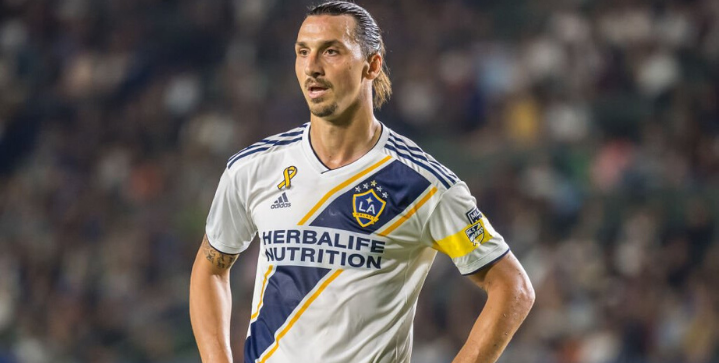 It appears that 38-year old Zlatan Ibrahimovic has signed for Swedish side Hammarby IF, according to his latest Instagram post.

Ibra’s return to Sweden — he began his professional career with hometown club Malmö in 1996 — officially rules out Mourinho’s bid for the 38-year old. The “Special One” also admitted yesterday that he already had the best forward in the Premier League at Spurs.

“No chance. We have the best striker in England. It doesn’t make any sense for a striker of Zlatan’s dimensions to come to a club where we have Harry Kane,” said Mourinho.

Despite Ibra’s social media revelation, Hammarby has yet to confirm the deal.

Communication director Axel Pershagen from the Swedish top-flight club has released a statement saying, “Zlatan has not joined us yet. I have nothing to say about that right now. If he had signed a contract it would be on our website, as that is how we usually announce our new signings.”

No one doubts Ibra’s return to professional football. But the superstar is also his own PR man who enjoys toying with the media. Just a month ago, the ex-Barcelona player teased a return to Spain.

Ibrahimovic has also been linked to AC Milan and Superliga side Boca Juniors.

So which club will snag the self-proclaimed 6ft 5in “lion” of a striker. Let us know on Twitter.