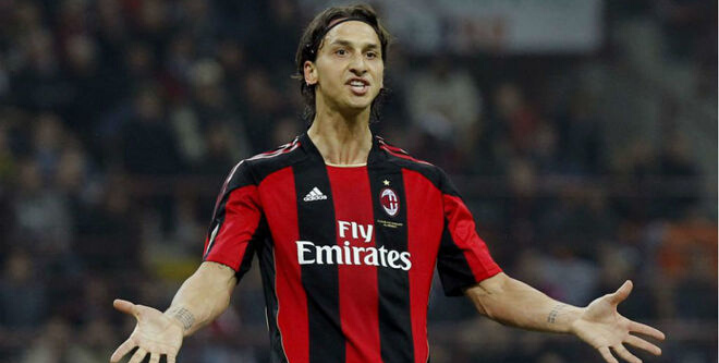 Zlatan Ibrahimovic has been tipped to return to AC Milan.

Speculation over the 38-year-old’s next destination has swirled since the Zlatan exited the MLS last month after two years with the LA Galaxy.

The Swede has been linked with an array of global sides including Mourinho’s Tottenham, Boca Juniors, Swedish side Hammarby IF, and finally Serie A sides Napoli and AC Milan.

“I will join a club that must get back to winning, that has to renew its history and is in search of a battle against everyone and everything,” Zlatan told GQ Italia in an exclusive interview.

AC Milan must be Ibra’s next club

While nothing has been confirmed, it’s fair to assume that the club Zlatan is referring to AC Milan, who are struggling in 11th place in Serie A.

It wouldn’t be the first time Zlatan has played for the Rossoneri — he scored 42 goals for the Serie A side in just two seasons at the San Siro from 2010 – 2012. He helped the side win the Serie A title in 2011.

“I know I could still make the difference, both in Italy and in other countries,” Zlatan previously stated. “I’d do better than the players who are there playing now.”

Given Zlatan’s 53 goals in 58 games performance in the MLS, he’ll be keen to add some more in Italy and help AC Milan climb back up the league table.