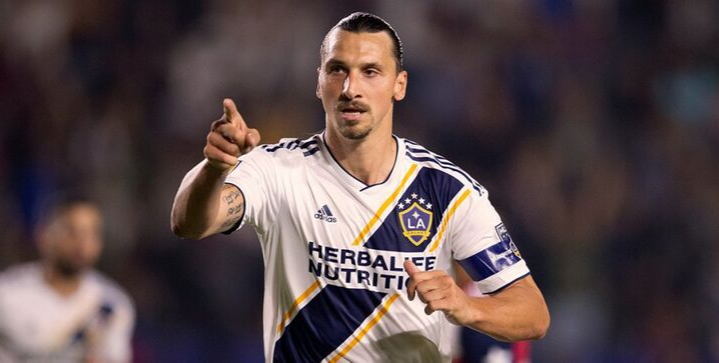 LA Galaxy captain Zlatan Ibrahimovic may be looking for another challenge.

“It is true that Ibrahimovic wants to play for Boca and it is true that we are in a position to bring him in,” Anro said in an interview with Mundo Boca Radio.

“The club is in a very good moment institutionally. It is so good financially that it can afford those luxuries.

“We would be able to pay Zlatan’s contract.”

Will the deal happen?

Ibrahimovic’s star agent Mino Raiola has denied rumors that he’s been negotiating with the Superliga Argentina side for the player’s transfer.

But Zlatan wouldn’t be the only veteran to try his luck at the Bombonera.

Zlatan, like De Rossi, is still in excellent form despite his age. The forward has bagged 54 goals in 50 MLS games. He’s recorded 534 career goals for club and country, a feat from an active player bettered only by Cristiano Ronaldo (697) and Lionel Messi (671).

With interest on both sides of the table, Zlatan may add yet another league to his well-traveled resume.