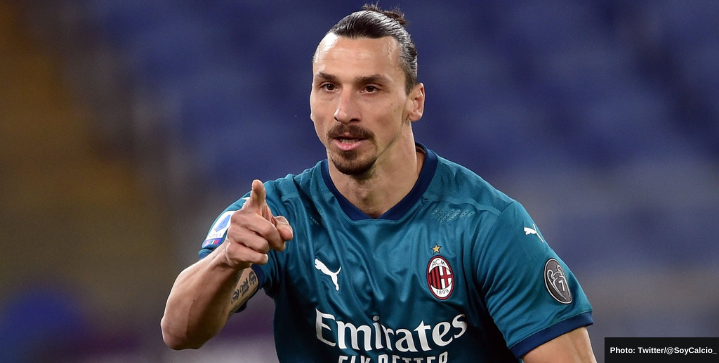 Zlatan Ibrahimovic has doubled down on his comments made last week suggesting that Lebron James stay out of politics.

Ibrahimovic’s war of words with James started last Friday when Zlatan told Discovery+ in Sweden that James is “phenomenal, but I don’t like when people with ‘status’ speak about politics at the same time as what they’re doing.”

James issued a rebuttal reiterating his stance to use his platform to remain active on social issues, promising to “never shut up about things that are wrong.”

The King faces the Lion

“Everyone is welcome in our environment, it doesn’t matter where you come from and we are doing everything to bring people together.

The two world-famous athletes once basked in Hollywood glory.

The Swede ended a prolific two-year career for the LA Galaxy in 2019 where he scored a remarkable 53 goals in 58 games but left without any silverware. James helped the Lakers clinch the team’s 17th NBA championship last season.