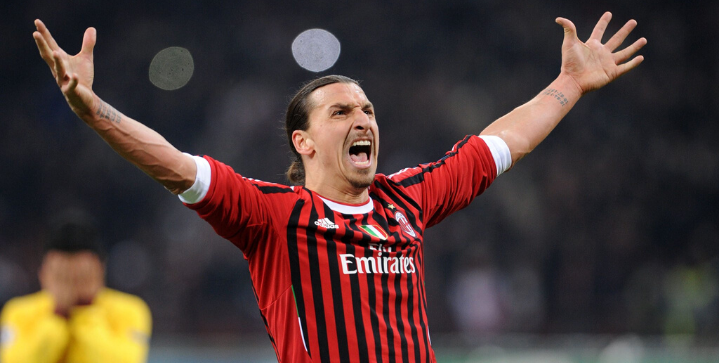 Zlatan Ibrahimovic will make a return to AC Milan after signing a six-month contract with the Serie A giants.

The 38-year-old Swede became a free agent after announcing his departure after two seasons with the LA Galaxy. He scored a whopping 53 goals and notched 15 assists in 58 MLS matches.

“I can still make the difference, I’m 38 years old and I have the enthusiasm of a kid with that same desire to win. For me, that’s everything. I can still get 20 goals in Serie A…Italy is my second home,” said Ibrahimovic back in October.

The king is back in Serie A

Zlatan is set to return to a team that sits 11th in the Serie A table and haven’t won the Scudetto in 8 years. After a 5 nil throttling to Atlanta on December 22, AC Milan will be looking to start the new year on better footing.

The club is due to confirm Ibra’s signing later today with a medical scheduled for tomorrow, according to Gianluca Di Marzio of Sky Sport.