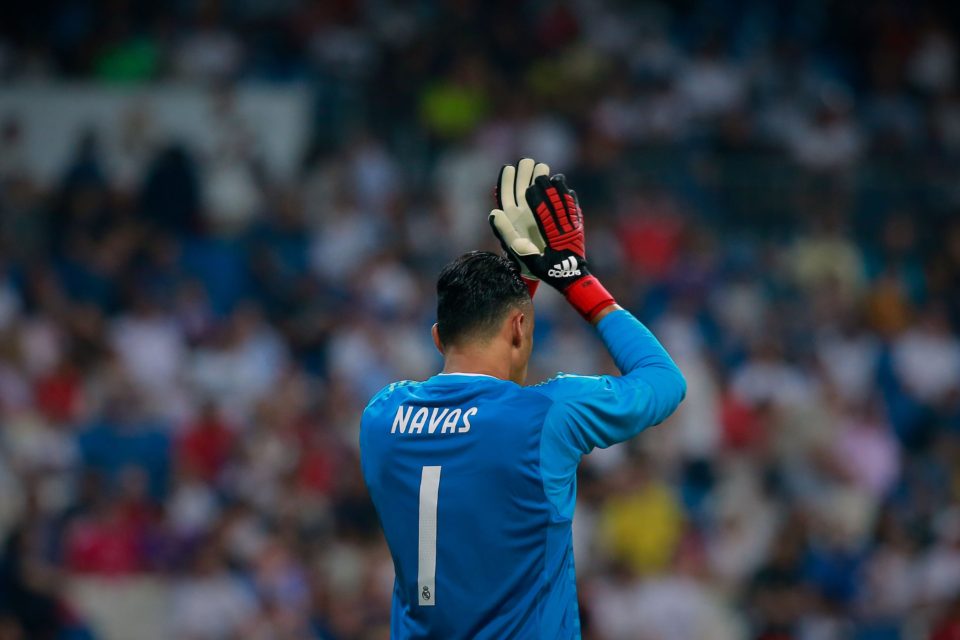 As Zinedine Zidane prepares next year’s squad, he’s announced that Keylor Navas will be allowed to leave the club.

According to Jugones on La Sexta, the board had already decided before Zidane’s rearrival that the Belgian international Thibaut Courtois was Real Madrid’s first choice.

However, there’s been speculation in the press that Zidane approved Navas’s departure so he could promote his son, 21-year-old Luca Zidane, to the second-choice goalkeeper.

A fan favorite, Navas will leave the Bernabeu with three Champions League titles, one La Liga, three European Super Cups, and four Club World Cups. There’s no doubt that his achievements will be a challenge to replicate — he’s staked his claim as one of the club’s best goalies of all time.

The Costa Rican will play his last game for Los Blancos this Saturday against Real Betis. Wherever Navas winds up next — some say he could succeed Iker Casillas at Porto — he’ll be sure to bring his resilient, winning mentality, with him.