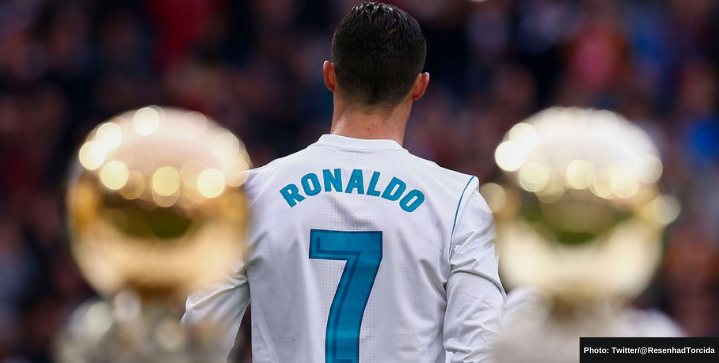 Real Madrid boss Zinedine Zidane refused to add to the speculation that Ronaldo could be departing Juventus and returning to the Santiago Bernabéu this summer.

Ronaldo and Juventus exited the Champions League on Wednesday after a disappointing performance against a rugged Porto. The media, including former Juventus players, blamed the star for leaking Porto’s extra-time winner on top of having a “very quiet” game.

Reports from the Spanish football talk show El Chiringuito indicate that Ronaldo’s agent Jorge Mendes has reached out to Los Blancos about a possible return of the 36-year-old striker.

While the discussions may have been informal — it’s unclear whether Ronaldo was aware of them — Ronaldo appears to be itching to get out of Turin where his contract expires at the end of the 2022 season.

How Zidane responded to Ronaldo’s stunning return to Real Madrid

“You know what he is, what he has done and how much love we have for him,” Zidane told reporters last week.

“He made history here, he’s magnificent.

But just this week Zidane told Sky Sports, “Rumours about Ronaldo’s return to Real Madrid are true? Yes, it could be… we know Cristiano but he’s a Juve player now, and we have to honor this, he’s playing for another club. Now let us see what the future will be”

Would Juventus sell Ronaldo at a reduced price?

Just last year, Juventus reportedly offered Ronaldo back to Real Madrid for €60 million, nearly half of what they paid for the Portuguese superstar in 2018.

With the financial pressure from the coronavirus proving too costly for Juventus, it’s unlikely Juventus would be willing to discount the transfer price any further.

Would you like to see Ronaldo back in Madrid, take one last dance at Manchester United, or make a shock move with Messi to PSG? At least we know what Benzema wants.

Angel Di Maria signs contract extension at PSG—can he get Messi to join him?