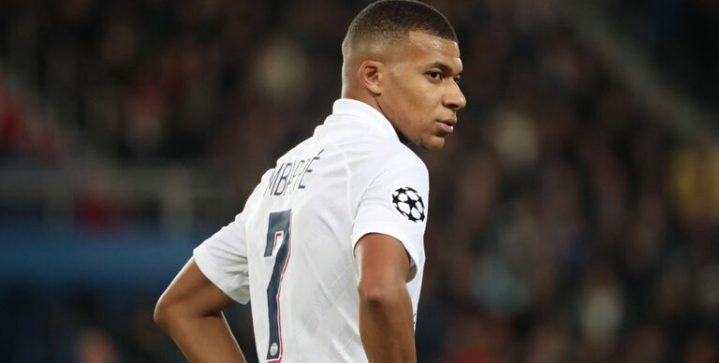 Zidane has long been an admirer of the 20-year-old French forward who finished only second to Messi last year in the race for the Golden Boot. Mbappe won Ligue 1 Player of the year last season.

Asked if Mbappe might be in awe of the Santiago Bernabéu, Zidane admitted, “I’ve been in love with him for a long time, but as a person first. He came here for a trial a long time ago. It’s not the first time he’s been here… Tomorrow he comes as an opponent.”

PSG try to keep hold of their star man

“I do not know in what way or how much Zinedine Zidane is in love with Kylian,” Tuchel said in response to Zidane’s obsession.

“But the most important thing is that he is our player. Often, we love lots of things that we ultimately cannot have.”

PSG have offered Mbappe a lucrative new contract to stem the tide of offers from big clubs like Real Madrid and Liverpool.

“I was in Geneva with Zidane two weeks ago. We did not discuss Kylian. If a question is asked about Kylian, he is French — what can he say? Everyone knows he loves Kylian, like many coaches. I am not upset,” Tuchel added.

“Kylian is our player. We are trying to create a team with him. I do not want to consider Kylian departing anytime soon.”

PSG lead Group A with 12 points, five points ahead of Real Madrid who will need all three points to assure qualification to the Champions League knockout stage.

Watch the match on TNT or fuboTV at 3 PM EST on Tuesday, November 26