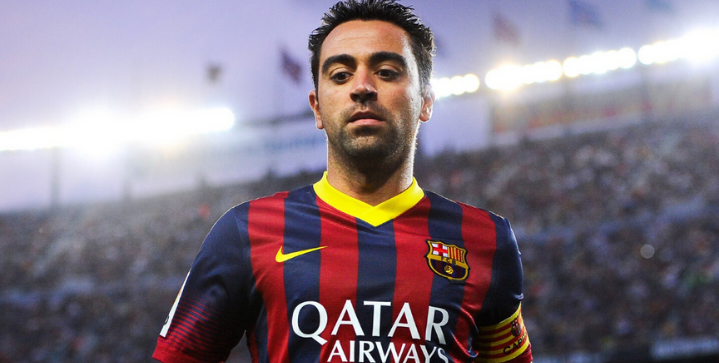 According to reports, Barcelona officials including Eric Abidal and Oscar Grau are in Doha meeting with Xavi about replacing Ernesto Valverde as Barcelona head coach.

A legendary Barcelona midfielder, Xavi is currently the manager of Qatar side Al Sadd. He announced his retirement from the same club just last year.

According to ESPN, the meeting with Xavi was unplanned. Barca officials were scheduled to check up on French starlet Ousmane Dembele, who’s treating a hamstring injury at a special treatment center in Qatar.

But Barcelona’s shock defeat to Atletico Madrid the night before forced Barcelona to schedule the meeting with 39-year-old Xavi.

Is Xavi the right coach to rebuild the Blaugrana?

“When the results are bad or when you lose, as has happened tonight, I suppose we will talk about this [being sacked] and other things. It’s inevitable, but I will do my job,” Valverde said after last night’s loss in Jeddah.

Xavi, like former players Thierry Henry and Ronald Koeman, are in contention to replace Valverde over the summer. Barcelona have indicated that Valverde’s job is safe for now but that he’s not part of the club’s future plans.

The possibility of Xavi becoming the new Barcelona manager with less than a year of managerial experience may come as a shock to some Barca fans. However, the same could’ve been said for Zidane.

“My philosophy as a coach reflects style we developed for many years under influence of Cruyff & La Masia, that has its greatest exponent in the way of playing football in Barca,” Xavi said upon retiring last May.

Al Sadd acknowledged that the meeting between Barcelona representatives and Xavi took place.

“Xavi going to Barcelona is normal and expected because he will be at his club and it’s his first home and he must return there in the future. But today, Xavi is Al Sadd’s coach,” read the club’s statement.

Would Barca fans be satisfied with Xavi in charge next season? Let us know on Instagram.