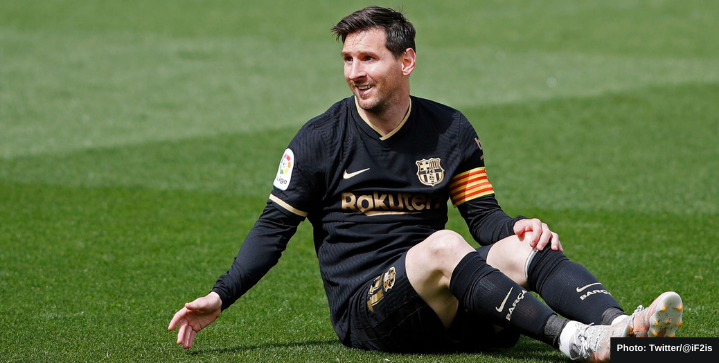 “What coach wouldn’t want to train Messi?” Xavi told an audience at ‘Campus Xavi Hernández by Santander’ at the Santander Work Café in June.

“Who wouldn’t want a joker up their sleeve like Leo, who can make the difference in 0.1 seconds? Physically he is still in good shape. He is still the best. It would be a huge privilege to coach Messi.”

Keep in mind Xavi spoke about Messi in regards to Barcelona, not necessarily Al-Sadd. The Spaniard has been linked to the head coaching at Barcelona for some time.

Let’s just say if there’s any truth to Al-Sadd’s bid, Messi is more likely to head to PSG or Manchester City where he can compete for another Champions League trophy.