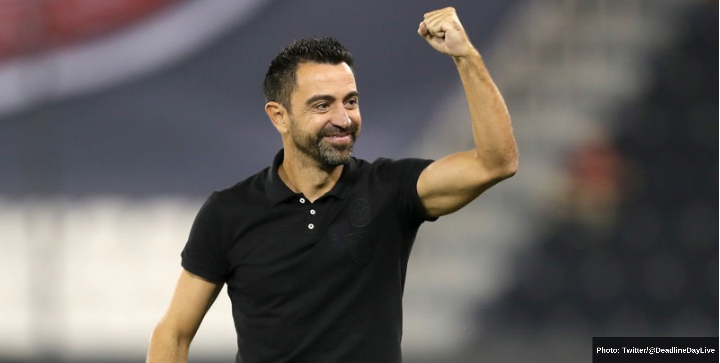 Xavi is expected to be announced as the new Barcelona coach Friday, according to reports.

Negotiations are still ongoing between the Catalan giants and Al-Saad but an agreement appears imminent.

Barcelona expects to either pay the €5 million release clause or reach an agreement to play a future friendly between the two sides.

After the official announcement, Xavi plans to travel from Doha to Barcelona with Blaugrana representatives Rafa Yuste and Mateu Alemany. The 41-year-old Spaniard would like to attend this Saturday’s match against Celia Vigo at Balaídos.

His presentation will take place next week at Camp Nou.

How excited are you about the new hire, Barca fans? Let us know on Facebook.