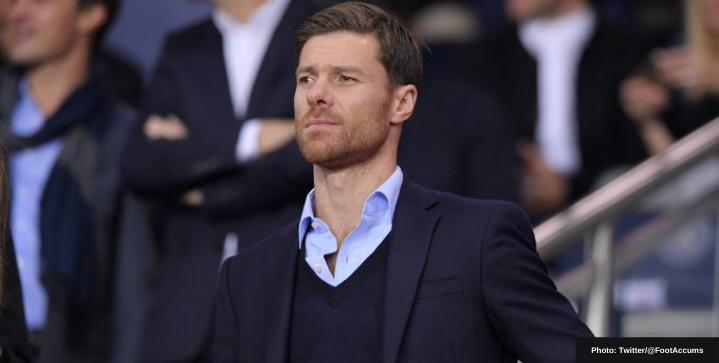 Bundesliga club Borussia Mönchengladbach are set to hire Xabi Alonso as the club’s new head coach when his contract expires at Real Sociedad this summer.

According to BILD, the 39-year-old Spaniard will join the club from June and take over Marco Rose’s place.

Rose will take over for Dortmund at the end of the season.

Xabi’s two-year contract with Real Sociedad where he currently coaches the club’s reserve B side is to expire at the end of the season.

But the former Liverpool, Real Madrid, and Bayern Munich midfielder is prepared to make his first foray into professional football.

The agreement with Gladbach means Xabi takes over a team that’s already competed in the Champions League this season.

Gladbach also drew attention recently for ordering U-23 coach Heiko Vogel to train the women’s team as punishment for misconduct.