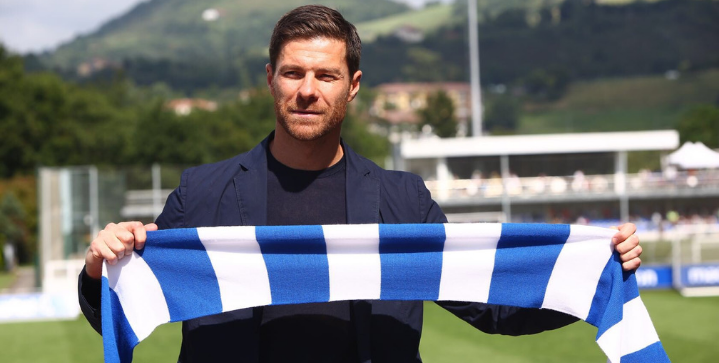 Former Spanish international and Liverpool legend Xabi Alonso will be taking his first steps into management with the head coaching position of Segunda División B club Real Sociedad B.

The 37-year-old started his footballing career at Sociedad two decades ago before graduating to the first team in 2000.

Alonso has learned from the best.

He played under legendary coaches including Rafael Benitez, Jose Mourinho, Pep Guardiola, Carlo Ancelotti, and Del Bosque where he won a World Cup, two European Championships, two Champions League titles, along with multiple league titles and domestic cups in the Bundesliga and Spain.

“We all knew that Xabi would become a good coach,” said former Liverpool teammate Luis Garcia.

The former midfielder retired from his professional career two years ago. He promises to bring his diligent style and versatility back to hold his first professional club.

“As a player, I liked to prepare and control matches,” he said at the club’s press conference honoring his new role. “As a coach, I would like my team to be dynamic and adapt to the circumstances of the moment.”

A true winner and complete player, expect Alonso to bring that same mentality as boss.