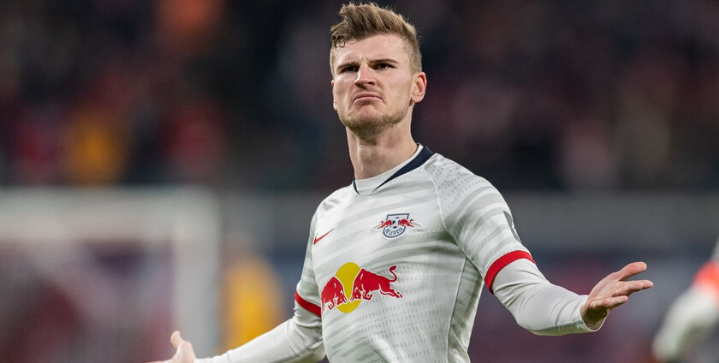 Even RB Leipzig chief Ralf Rangnick admits that the team’s star striker Timo Werner would fit in well with Liverpool.

“I would rather see [Werner] in good hands with a club that is not necessarily defined by ball possession football,” said Rangnick.

“He would rather fit a club like Liverpool, which is similar to our style of play. But I would prefer him to stay here.”

Last January, Bild reported that Timo Werner preferred a Liverpool move over Chelsea and Manchester United and already had a ‘pre-agreement’ to join the Reds this summer. The Reds denied the rumors, issuing the following statement on the club website:

“Liverpool have no plans to sign RB Leipzig striker Timo Werner in the January transfer window.

“The Reds will continue to watch the German’s development, as will a number of top European clubs including Chelsea.

But the Merseyside club are also unlikely to pursue a move in the summer as things stand, as speculation over his future mounts in Germany.”

The RB Leipzig striker has a release clause of €60m. Werner renewed his contract with the German club until 2023 last summer.

The 23-year-old German international will take up a large piece of the £170m Klopp has been given to spend after the season. Klopp’s list of summer targets also includes the highly-rated £89M transfer for Kalidou Koulibaly. 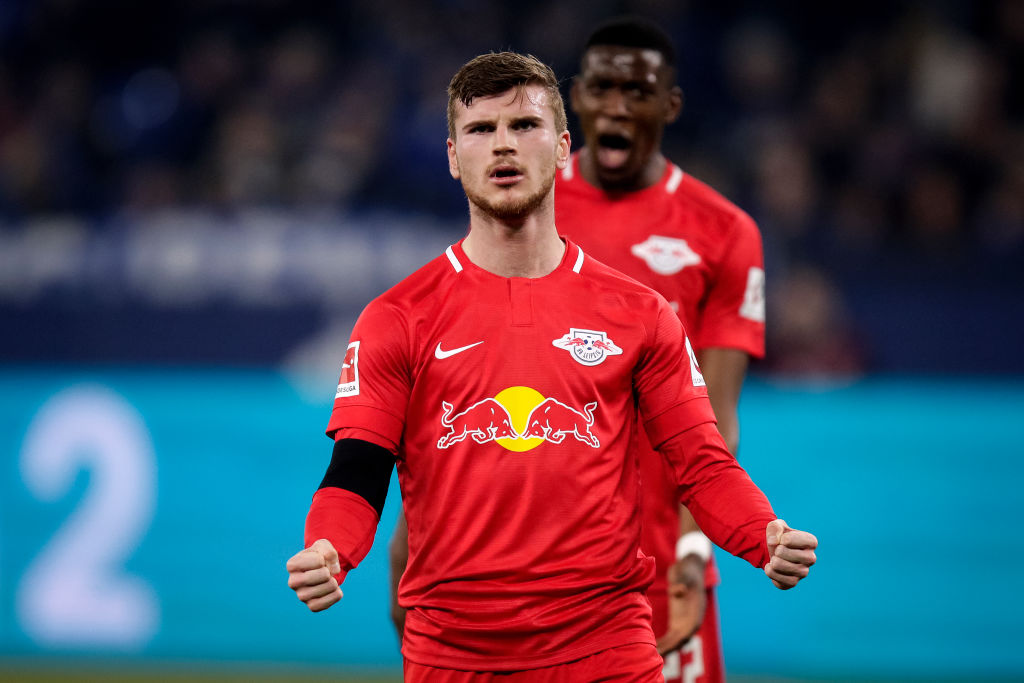 Timo Werner: “There is no space for me to play” previously told Reds

The young striker previously rejected Liverpool’s advances after last summer due to the presence of front-three: Mo Salah, Sadio Mane, and Roberto Firmino. Admittedly, he told the Reds “There is no space for me to play.”

But the German has obviously had a change of mind this season with Mo Salah keen on a transfer to Real Madrid. Either way, Werner sees himself as a valuable addition to the famous front three.

Werner is the Bundesliga second-leading goalscorer with 21 goals this season. He’s netted a total of 27 goals in all 36 appearances. The goal-machine has also been linked with La Liga giants Real Madrid and Barcelona as well.

Where do you think Timo Werner will play next season? Let us know on Facebook.