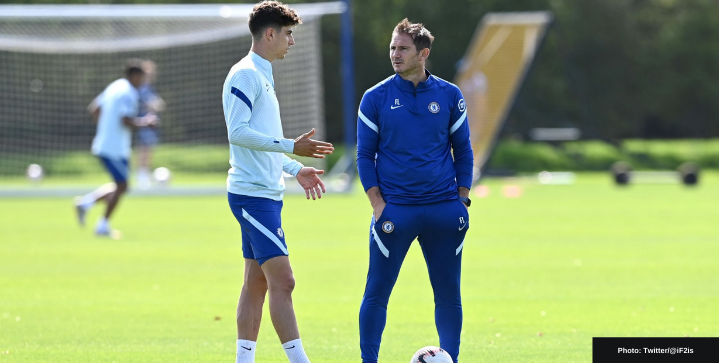 Frank Lampard is tipped to become Everton’s next manager to replace the recently sacked Rafael Benítez.

The Toffees are exploring their options should fail to snatch Roberto Martinez from Belgium. The head coaching shortlist also includes Rudi Garcia and Wayne Rooney. Duncan Ferguson will serve as caretaker manager for the near future.

Lampard’s coaching history comes with a mixed bag. The 43-year-old nearly guided Derby County to the Premier League during the 2018/19 season but fell short in the Championship play-off against Aston Villa.

A Chelsea legend, the Blues appointed Super Frank as head coach in July 2019 on a three-year deal. He led the London side to a 4th place finish in the Premier League during his inaugural season while losing to Arsenal in the FA Cup Final.

Chelsea sacked Lampard in the middle of his second term while the Blues were in 9th place. Chelsea had backed Lampard to no avail. The club spent £200 million in total in the 2020 summer window with big acquisitions including Timo Werner, Hakim Ziyech, Ben Chilwell, Kai Havertz, and Eduoard Mendy.

Reports indicate that Lampard prefers to wait until the summer for his next role but the gig at Everton could be too hard to pass up.

Everton fans, how do you feel about Frank Lampard taking over the manager’s job at Goodison Park?

Will Liverpool keep hold of no.9 ace Roberto Firmino?