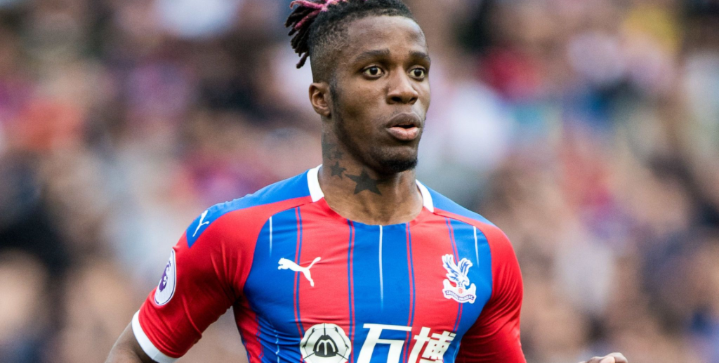 According to Sky Sports, Napoli is preparing a £54.6m bid for the Crystal Palace forward. However, it is not guaranteed Palace will embrace the offer having rejected Arsenal’s £40m bid and Everton’s £55m pitch. Palace is demanding £80m for Zaha who has four years left on his contract.

The 26-year-old Ivory Coast international completed 113 take-ons in the Premier League last season and won 102 fouls, trailing only behind Eden Hazard in both statistical categories.

Zaha’s technical ability on the wing would add extra strength and firepower to Carlo Ancelotti’s side. However, it is not clear why Napoli would offer any amount underneath the exorbitant price Crystal Palace is selling for.

From the looks of it, Zaha will be staying. But given this crazy and unpredictable transfer window, and Arsenal’s continued interest in Zaha, anything is possible.