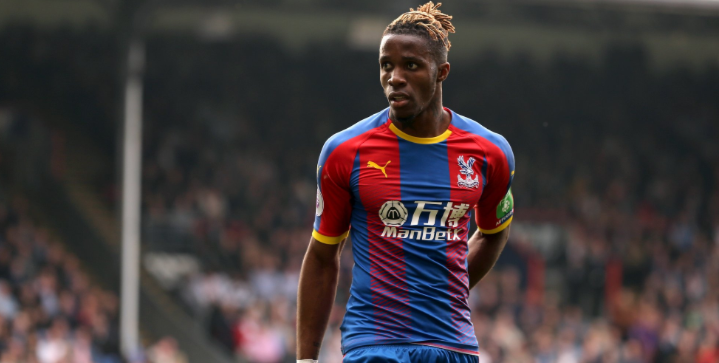 Wilfried Zaha has expressed his interest in a move away from Crystal Palace to Arsenal this summer.

Gunners coach Unai Emery is equally keen on signing the Ivory Coast star. However, Arsenal has a limited budget of £45 million and won’t be able to afford Crystal Palace’s £80 million asking price for Zaha.

The North London side will need to raise funds and sell players like Pierre-Emerick Aubameyang or Lucas Torreira if they really want to snag their primary target.

Keep in mind that the Gunners are also interested in signing Celtic left-back Kieran Tierney and 18-year-old William Saliba from St Etienne. The Zaha acquisition would also force emerging winger Alex Iwobi to the bench.

The 26-year-old Zaha completed 113 take-ons in the 2018-19 Premier League season and won 102 fouls, trailing just behind Eden Hazard in both statistical categories. Zaha’s departure would be Crystal Palace’s second exit of the summer, followed by the £45m sale of fullback Aaron Wan-Bissaka.

Interestingly, Manchester United retain a 25% sell on clause for Wilfried Zaha. Should Arsenal splash the cash, it may very well be United’s only financial gain this summer.