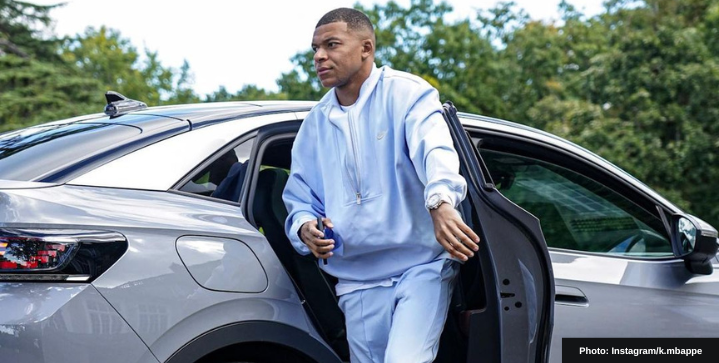 Kylian Mbappe is having another bad PR day. The 23-year-old French forward refuses to participate in the France national team’s latest photo session.

In doing so, the star agrees to forfeit his image right bonuses of around €25,000 per match, which he openly donates to charity.

In 2010, the French Federation imposed a collective agreement mandating national team players opt into the marketing operations with the team’s sponsors. As a high-profile player, Mbappe feels his images get promoted more than others.

“Football has changed. I’m not asking for much, I have a career, and I want to manage my career as I see fit,” Mbappe told RMC Sport.

The FIFA 23 cover star remains determined to fight the FFF (French Football Federation) to ensure his image aligns only with sponsors he approves. He also refused to attend a March promotional event over the same image rights concerns.

Could Mbappe be dropped for the World Cup?

France could not select Mbappe for the World Cup due to failing his commitments to the national team.

But it’s doubtful the FFF would penalize the World Cup winner for sticking to his modus operandi.

France suits up against Austria and Denmark this week in the Nations League, where Mbappe has scored six goals and provided three assists in 13 appearances.