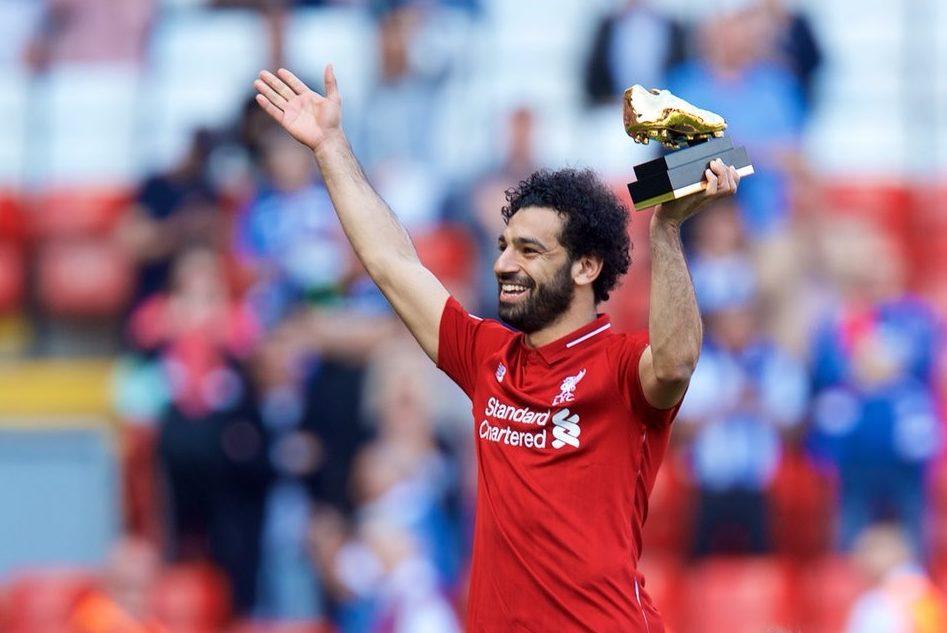 The race for the Golden Boot, the Premier League’s leading goalscorer, is coming down to its final stretch with just a few games left in the season.

Given the current scorer’s table (see below), the winner of the prestigious award will most likely come down to the last game just like the Premier League title race itself.

Mo Salah will be looking to repeat last year’s Golden Boot — he set a new record for most goals in a 38 game season with 32 strikes in the 2017/18 season. His most recent goal against Chelsea is also a candidate for Premier League Goal of the Season.

Harry Kane, who’s out right now with a season-ending injury, won the award in consecutive seasons from 2015 – 2017 with 25 and 29 goals, respectively.

Arsenal’s Thierry Henry holds the most Golden Boots with four.