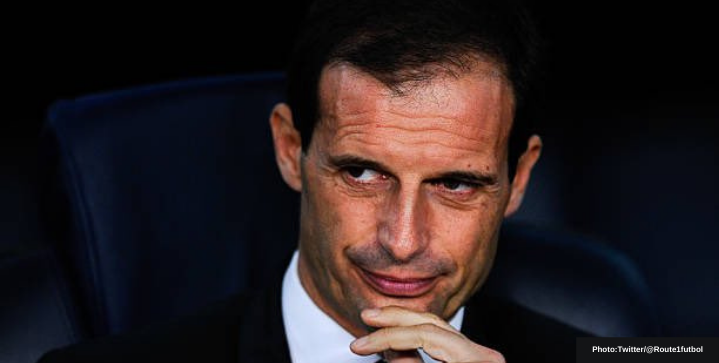 Massimiliano Allegri is the favorite to replace Zinedine Zidane as Real Madrid manager at the end of the season.

According to Fabrizio Romano, the former Juventus boss has been in discussions with Real Madrid since March. The two sides apparently met last week as well.

Allegri is option #1 for Madrid

Allegri, winner of 13 titles since the 2008/09 season, is widely praised for his work at Juventus.

The Italian coached the Bianconeri to five consecutive Serie A titles (2014 – 2019), four consecutive Coppa Italia, two Supercoppa Italiana, and made two-runner-up finishes in Champions League finals. Before bossing it in Turin, he won the 2010-11 Serie A and Supercopa Italiana at AC Milan.

Allegri is a proven winner, losing only three league games at Allianz Stadium during his five seasons with Juve. Renowned for his defensive tactics, Allegri is also a master of organizing the midfield and establishing a direct-counter attacking style of play.

There is a correlation between Allegri’s departure at the end of the 2018-19 season and the club’s struggles this season. Juve are set to miss out on the Champions League while also facing the departure of Ronaldo next season.

Where to next for Zidane?

Zidane revealed his plans to depart Los Blancos prior to the team’s draw against Sevilla last Sunday.

Real Madrid have one game left to play, currently two points behind league-leaders Atletico Madrid. The French boss could yet go out a La Liga winner with a stroke of luck.

Should Zidane return to his beloved Juventus next season, this time as boss, he’ll face a mountain to climb given the club’s plans and bleak financial situation. However, any confirmation of his arrival still hangs on Juve’s qualification to the Champions League next season.