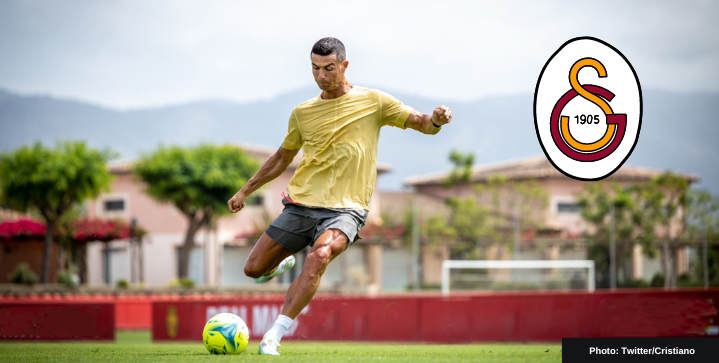 Galatasaray management took the initiative to follow up with the Manchester United wantaway, but the Portuguese international respectfully declined. “Galatasaray is a very big team, but I would not go to a team that is not in the Champions League,” the 37-year-old forward told Turkish newspaper Hürriyet.

Shares for the club increased by 1.2% after they made an offer, which was most likely a media stunt.

Ronaldo spent all summer trying to find a new club to play Champions League football next season but couldn’t find any takers. Atletico Madrid, Chelsea, and PSG were all linked but decided to move on from the player.