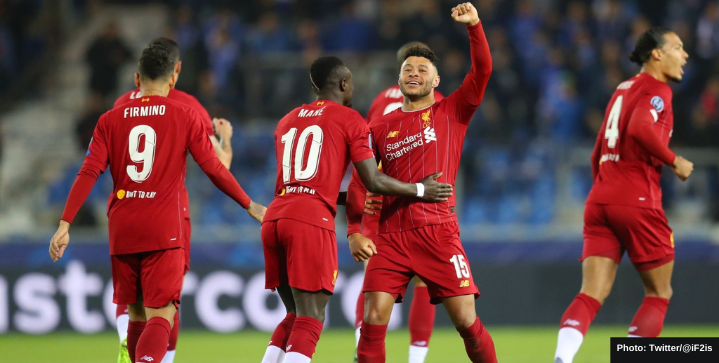 West Ham want to sign Alex Oxlade-Chamberlain on loan this summer, according to Talk Sport.

The Hammers view the English international as an alternative to Jesse Lingard who returned to Manchester United this summer.

The Red Devils plan to give ‘Lingardinho’ a second chance after going on a prolific goal-scoring spree at West Ham last season. He netted 9 strikes and assisted 5 in just 16 appearances.

Meanwhile, 27-year-old Oxlade-Chamberlain has become one of Jurgen Klopp’s fringe players since the end of last season. The former Arsenal star has struggled for action since moving to Anfield and David Moyes thinks he can rejuvenate the midfielder star.

Klopp is also looking to reshape his squad for the upcoming season with the pending departures of Shaqiri, Origi, and Keita.

However, don’t be surprised if Klopp maintains his faith in Chamberlain and gives him a wider attacking role this season. According to Anfield Watch, Klopp is experimenting with Chamberlain as a number 10 in training.