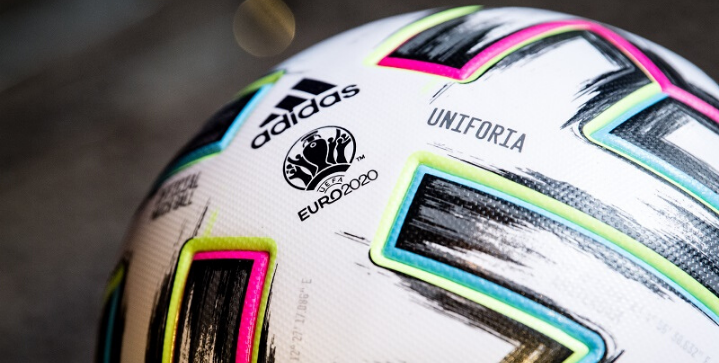 The 2020 European Championship has been rescheduled to take place in 2021 due to the Coronavirus pandemic.

It marks the first time ever that European nations will play a major tournament in an odd year.

The Norwegian FA confirmed the changed today, with the tournament to be played from June 11th to July 11th next year.

UEFA postponed the tournament until next summer to allow European leagues more time to complete their seasons amid the public health emergency caused by the spread of the coronavirus.

The tournament had originally planned to take place across 12 different stadiums in 12 different European countries, kicking off in Rome on June 12 and ending July 12. Italy, in particular, has been the hardest hit by the outbreak outside of China.

“We believe that it is right and more correct to give the right outcome of the many sacrifices, efforts, investment brought forward by our society,” said the president of Italy’s football federation (FIGC), Gabriele Gravina.

Gravina hopes that the Serie A can complete its season by June 30.

Rumors circulated yesterday that UEFA was demanding €250 million from its clubs and leagues to move the tournament out a year.

UEFA held a video conference on Tuesday with 55 national football associations, the European leagues and the player’s union, with the Norwegian football representatives the first to share the news on Twitter about the official postponement.