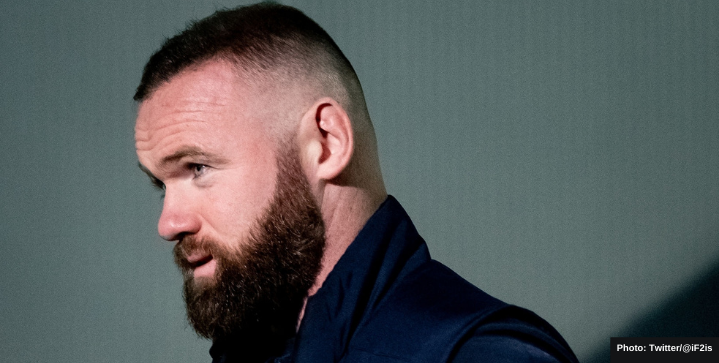 This has not been a good week for former Manchester United star, Wayne Rooney.

Photos reveal Rooney hanging out with three women at Manchester hotel while his wife and kids vacationed in Wales. Rooney filed a complaint to the Cheshire Police over the attempted blackmail regarding the images.

To make matters worse, Rooney is now under scrutiny for injuring one of his players during pre-season training earlier this week. Rooney is taking part in practice due to a player shortage.

The incident occurred during a hard 50-50 challenge which left 20-year-old Jason Knight bloodied, with an ankle injury. The Republic of Ireland midfielder is set to miss up to 12 weeks.

The training ground tackle adds to what is already a nightmare week for the former England striker.

Rooney’s side is without a center-back as they prepare for the start of the Championship season at Huddersfield on August 7.