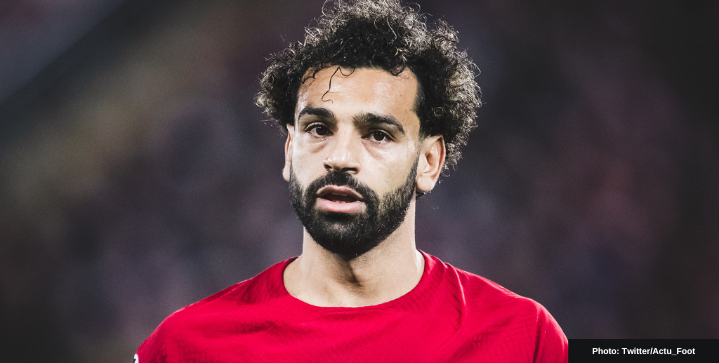 Mo Salah became the fastest player to score a hat-trick in Champions League history in a group-stage match against Rangers. And it took just 6 minutes!

Salah came off the bench for the Reds in the 68th minute, only to score less than 10 minutes later in the 76th.

He followed up his first goal with goals in the 80th and 81st minute, respectively, completing his 6-minute hat trick.

The ‘6 minute man’ (6 minutes, 12 seconds to be exact) has now scored more Champions League goals (38) for Liverpool than any player has ever managed to do for a Premier League side.

You can never write off Salah, who now has seven goals and one assist in his last six matches. Let’s look at Liverpool’s Egyptian King run riot tonight at Ibrox stadium.