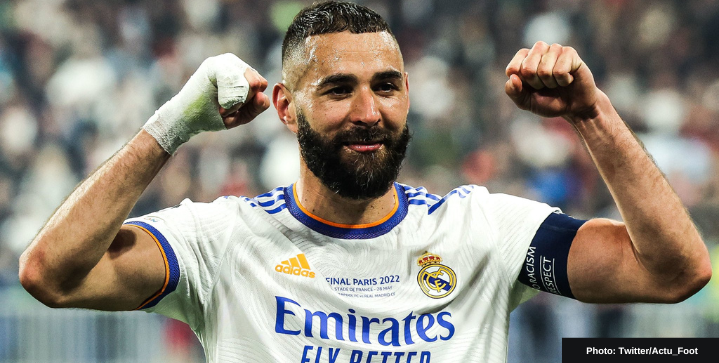 The 34-year-old doubled Madrid’s lead against Eintracht Frankfurt in the Uefa Super Cup.

The strike gives him more goals (324) than Raúl (323). Cristiano Ronaldo is the only player in the club’s history with more (450). Well over 1000 goals have been scored amongst all three Madrid legends.

Next up for Benzema: Ballon d’Or?