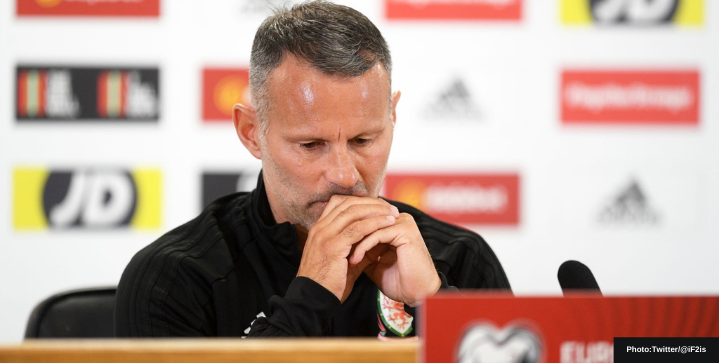 Ryan Giggs has been charged with assaulting two women and controlling or coercive behavior at the end of last year.

“A man from Salford has been charged with three offenses after police were called to reports of a disturbance in the Worsley area in November 2020,” a Greater Manchester Police spokesperson reported.

One of those women was his ex-girlfriend.

The Football Association of Wales have hired Rob Page to take the Wales squad into this summer’s European Championship.

Giggs announced that he’ll not plead guilty to the assault charges against him.

“I have full respect for the due process of law and understand the seriousness of the allegations. I will plead not guilty in court and look forward to clearing my name,” said Giggs in his official statement.

“I would like to wish Robert Page, the coaching staff, the players, and the supporters every success at the Euros this summer.”

The former Manchester United star has been bailed out but will appear at Manchester and Salford Magistrates’ Court on April 28.