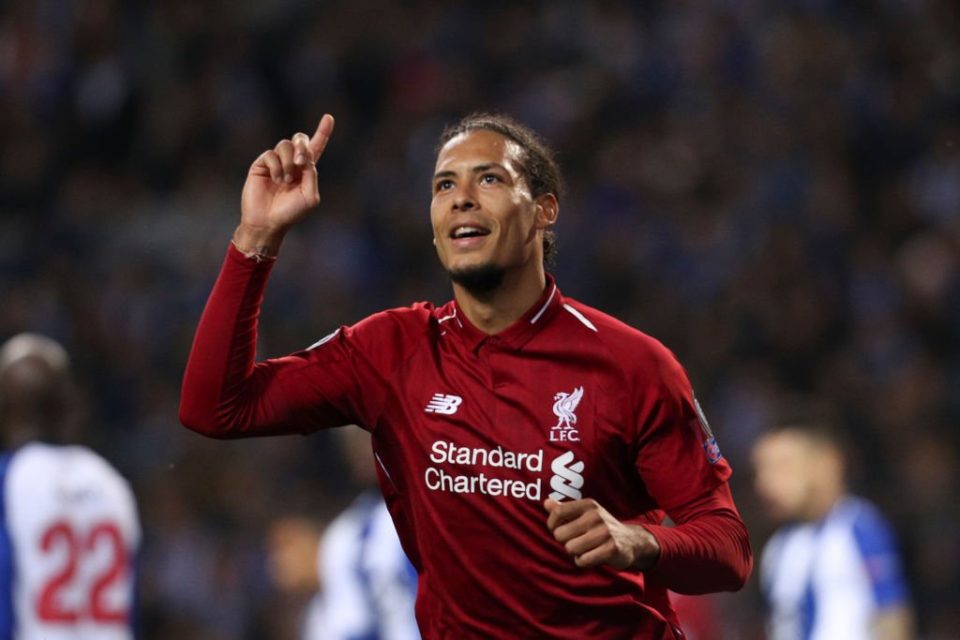 A Liverpool player won the PFA Player of the year for the second year in a row. 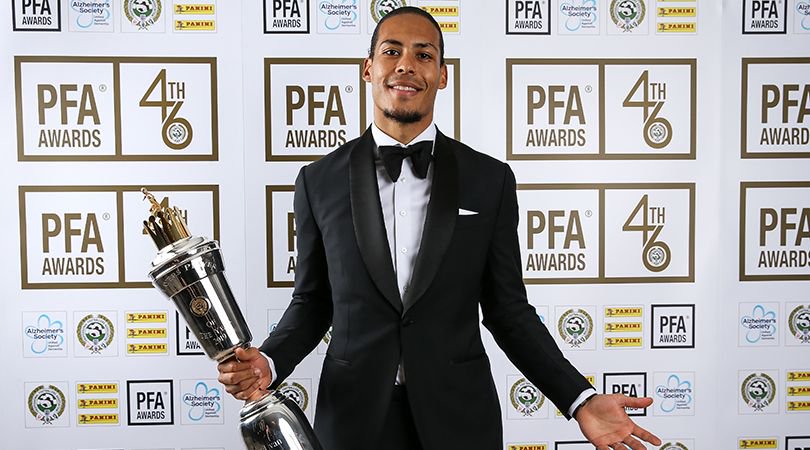 Coach Jurgen Klopp sent a congratulatory message to his central defender, signing van Dyk’s praises but also including a dose of Kloppian sarcasm. “Not everybody saw immediately what kind of heights he could reach in this giant body,” said Klopp.

The Reds manager jokingly tried to thank himself for his player’s award. “I would LOVE to think it’s because of me.”

The Dutch international also appeared in the PFA Team of the year, including three other Liverpool players: full-backs Andrew Robertson and Trent-Alexander Arnold and forward Sadio Mane.