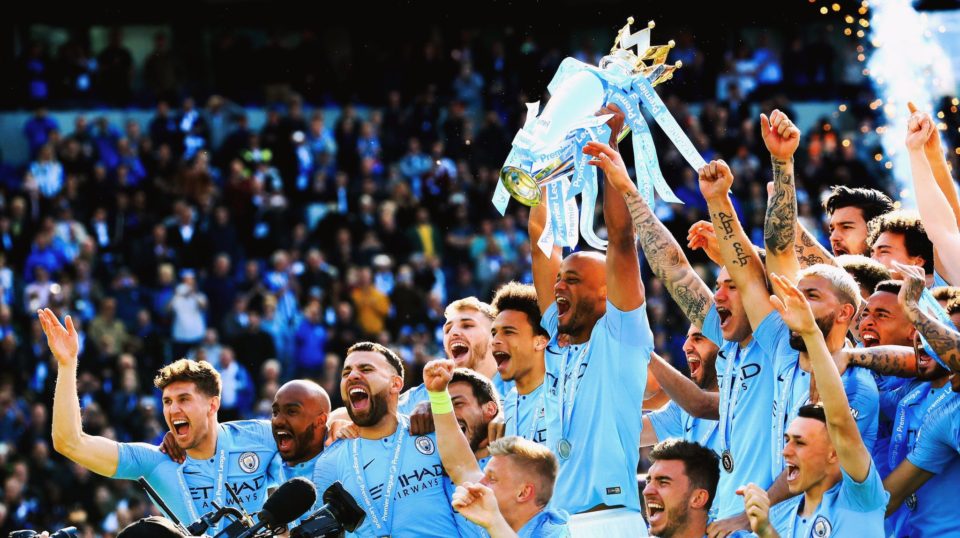 Belgian defender Vincent Kompany announced his exit from Manchester City last Sunday by posting a statement on his Facebook page.

“As overwhelming as it is,” he wrote. “I feel nothing but gratefulness. I am grateful to all those who supported me on a special journey, at a very special club.”

Kompany captained the Citizens to four Premier League titles, scoring vital goals at the end of two of those seasons to help secure the title — the monumental header in the Manchester Derby at the end the 2011-12 season and this year, a rocket against Leicester to help his team secure first place.

“The moment that ball against Leicester went ‘top bins’, I knew I was done. I couldn’t do anything better,” he said.

“I was getting annoyed, hearing everyone saying ‘don’t shoot’.

"I’ve done enough in my career to not have young players tell me what I can and cannot do.”

What is next for Vincent Kompany?

In a follow-up Facebook post, the 11-year City veteran informed fans about his future move to Anderlecht where he’ll serve as a player-manager.  It’s the “most passionate yet rational” decision he could make, said the center back.

Kompany started his professional career at Anderlecht at the age of 17 before moving on to Hamburger SV in Germany, and then Man City in 2008. After winning the 2011/12 Premier League trophy in dramatic fashion, he signed an unprecedented six-year contract with Manchester City.

Now, after guiding Man City to the domestic treble — a first-ever for an English men’s team — the 33-year-old will return to Man City one last time this September to play a testimonial match.

“As overwhelming as it is,” Kompany said, “the time has come for me to go. And what a season to bow out.”

What a season, indeed.