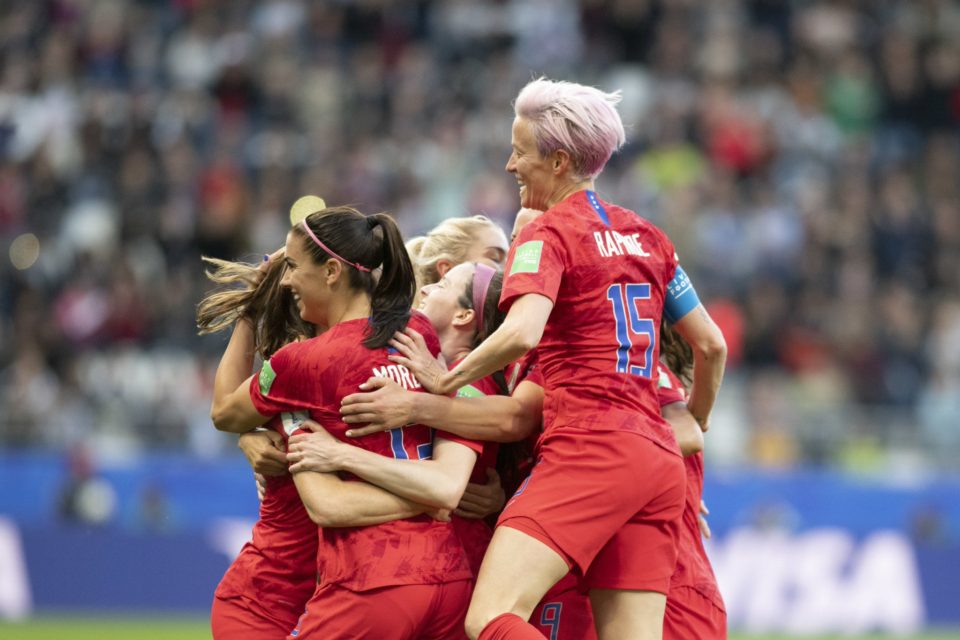 The United States overpowered Thailand to score a historic 13 goals in the team’s World Cup opener. It is the most goals scored by any nation in a single World Cup match.

Alex Morgan produced five goals and three assists herself. Morgan and 90s US star Michelle Akers are the only two players to score five goals in a World Cup.

Sit back, relax and watch the @USWNT's record-breaking #FIFAWWC performance in our 90 in 90 ⬇️ pic.twitter.com/0LdFIaKVHs

With ten goals scored in the second half, also a World Cup record, it was the most lopsided game in history. Four of the goals came in a string of six minutes.

Will the US domination continue?

We knew the US national team were rated #1 in the world for a reason, but this game shattered all expectations. The Americans looked right at home in Reims and showed no mercy.

Don’t expect any more opposing teams to roll over though.

Thailand was ranked 35th in the world going into tonight’s match. US goalkeeper Alyssa Naeher only touched the ball 11 times.

The competition gets tougher from here as the United States take on #9 Sweden in their third game in Group F. By then we’ll have a better idea of how good this US team really is.