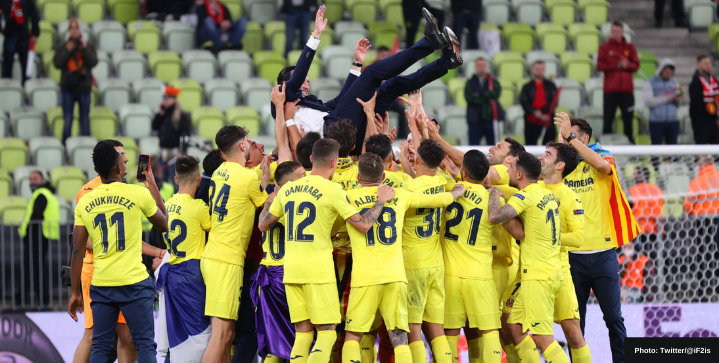 Unai Emery could be on his way back to the Premier League.

Newcastle United are looking to hire the 49-year-old Spaniard to replace the recently outed Steve Bruce.

The former Arsenal and PSG boss is currently in his second season in charge of Villarreal. Emery led the Yellow Submarine to the Europa League trophy in his first season in charge, making him the only coach in the competition with four trophies. He also reached the European League final with Arsenal but fell 4-1 to Chelsea.

The Magpies are now the richest club in the world after Mike Ashley sold the team to a Saudi-led investment group, Public Investment Fund (PIF), in October.

Making Emery the Newcastle United’s owners first appointment is a statement of intent that the owners mean business.

According to reports, Newcastle are offering Emery a three-year contract with an option for a one-year extension.

Emery, who nearly took the Everton job after the dismissal from the Emirates, will be looking to re-establish himself in the Premier League.

By all means, Emery checks all the boxes that Newcastle are looking for: a big-league coach who’s won trophies and managed star players like Kylian Mbappe.

His resume alone suggests that he’ll succeed in keeping the Magpies out of the relegation zone to kickstart a full rebuild into next season.

The move will also see him reunite with former Gunners player Joe Willock.

Is Emery the right man to lead Newcastle? Let us know on Facebook.