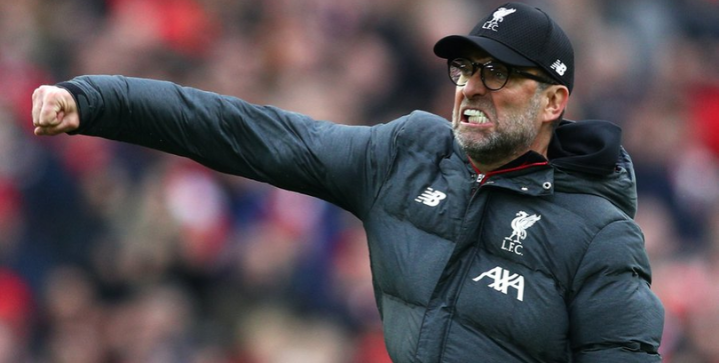 UEFA President Aleksander Ceferin suggested that Liverpool will not earn their first Premier League crown should the season get canceled due to the coronavirus.

Ceferin’s comments came yesterday on top of the governing body’s collecting agreement to postpone the Euros to next season.

Even the idea of Liverpool — 25 points above second-placed Manchester City — should win the league is ‘fake news’ to Ceferin. Liverpool, a game in hand, still need to gain 6 more points to become league champions.

“I’ve saw and heard some again fake news that Uefa will advise leagues to finish the championships now and decide that the winners are the ones who are number one now,” said UEFA’s head chief.

“I can say that it’s not true. Our goal is to finish the leagues and we didn’t recommend anything like that to any association or any league.”

Would it be ‘unjust’ to not award Liverpool the title this season?

“I don’t think there are many – even the most bitter of rival fans – who would argue that, if the football season were to end now,” said legendary Red striker Robbie Fowler, “[Liverpool] shouldn’t be given the trophy as clear winners of the competition.”

Former Liverpool player and coach Kenny Dalglish shared a similar view: “Would any person without an agenda really think it would be the most-sensible outcome to deny Liverpool their chance of winning the title after doing fantastically well in their 29 league games so far to build up a 25-point lead with nine games remaining?”

There is hope for Liverpool fans that the season will continue.

According to the Sun, the Premier League is considering to play all remaining 92 games behind closed doors in order to finalize the 2019/20 season. Games would be played in neutral venues across England and broadcasted live on TV.

Do you think Liverpool deserves to be champions if the season gets canceled? Let us know on Facebook.

The world’s most valuable football clubs, 2019