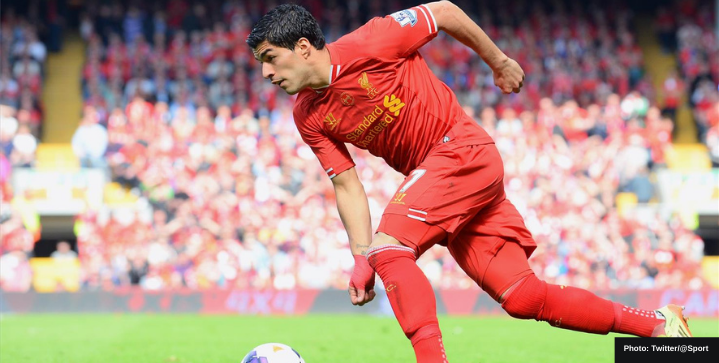 Liverpool want to bring Luis Suarez back to Anfield should Mo Salah leave the club this summer, according to Spanish outlet Fichajes.

Reds’ boss Jurgen Klopp is determined to sign an experienced goalscorer. The 34-year old Uruguayan has a clause in his contract with Atletico that allows him to leave for free at the end of the season if he wishes.

Suarez, who once terrorized Premier League defenses with 54 goals in his last two seasons with the Reds, may get another chance to do it again at Merseyside.

The forward currently has 19 goals for Atletico Madrid, second in La Liga behind former Barca teammate Lionel Messi. The Catalan side must be ruing letting go of Suarez last summer.

However, the Atletico Madrid striker is currently out of action as he continues to recover from a knock picked up during training. And it couldn’t come at a more pivotal time — Atletico remain atop in Liga by a thread with one point over red-hot Real Madrid.

Meanwhile, Liverpool are also looking to bring back their former Brazilian midfield ace, Philippe Coutinho. Suarez and Coutinho are proven quality and provide Klopp’s side exactly what the club needs to get them going again.