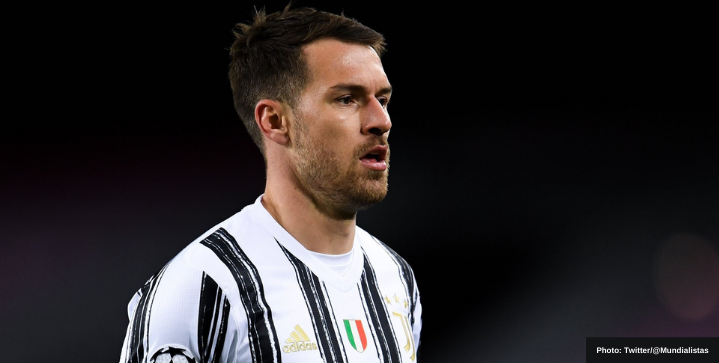 Aaron Ramsey is considering a summer move to Liverpool as a replacement for the outgoing Gini Wijnaldum, according to CalcioMercato.

The former Premier League midfielder spent 11 seasons with the Gunners before moving on as a free transfer to the Turin side in 2019. His £400k per week contract expires for Juventus at the end of this season.

Can Liverpool woo the former Arsenal star to Anfield?

The 30-year-old Wales international is still a solid goal-scoring midfielder player. However, he doesn’t manage as many minutes as used to in North London.

Ramsey’s made 26 appearances for the Old Lady this term across all competitions, and currently faces his fourth injury absence this season.

Signing the Welshman not only comes with fitness and injury risks but also high wage demands.

Given the player’s allegiance to the Gunners, it may seem strange that Ramsey would leap to a Premier League rival. Arsenal, of course, have their own Ramsey-like replacements in Smith-Rowe and Odegaard in midfield, so a Gunner-reunion is probably out of the question.

That being said, West Ham, who are also interested in Ramsey’s services, is probably the most realistic destination for the Welshman.