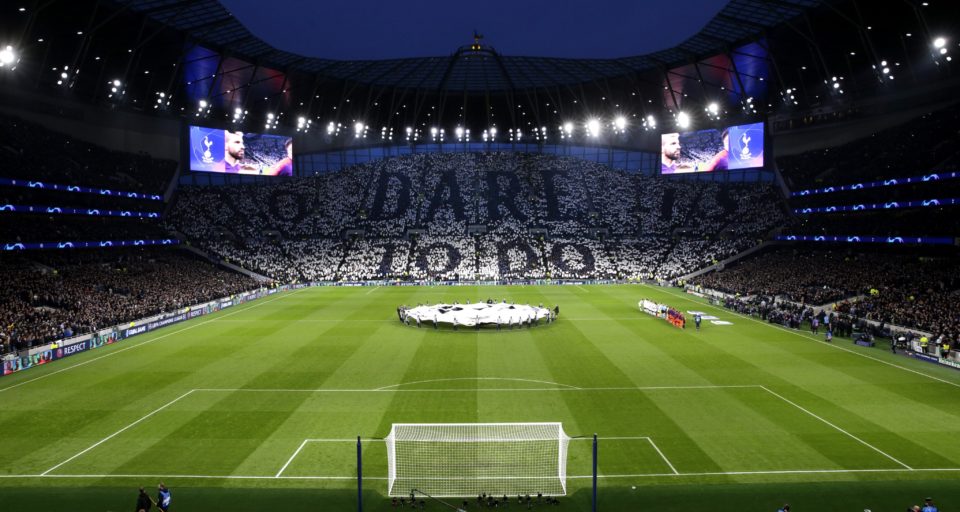 We are a day away from the Champions League semi-finals between Tottenham and Ajax, pitting two underdogs against each other in one of the exciting matchups to-date. Here is our preview so you know what to look out for.

Having lost their first game in the new stadium over the weekend to West Ham, the Spurs will want to remind other teams that Tottenham Hotspur Stadium remains a fortress. The North London side won its first four games in its state-of-the-art stadium. It’ll look no further than reinserting its dominance against a young and talented Ajax side in the first leg of the Champions Leage semi-final.

But Spurs striker Fernando Llorente cautioned: “It’s right, we need everyone to wake up because if we play like this on Tuesday we will lose, easy.

“This kind of game [the semi-final] doesn’t need to be prepared for because the mentality of all the players will be different.

“But I don’t think I can understand why the mentality of the team wasn’t ready to play against West Ham. I don’t know [why] but I told you, if we play like that against Ajax then for sure we will lose.”

Tottenham’s central challenge will be stopping Ajax starlet Frenkie de Jong who reinforces the team’s high-pressure style. Said manager Mauricio Pochettino, “I can understand why Barcelona have paid that much for De Jong. He’s a fantastic player, he’s the one who’s impressed me most in Ajax’s squad.

“Of course Ajax are not just De Jong. There are various players with a lot of quality and capacity there.”

Mauricio Pochettino: "Frenkie de Jong? He's the one that [has] impressed me the most."#UCL | @SpursOfficial pic.twitter.com/oIriD6j3iJ

The other player to worry about is 19-year-old Matthijs de Ligt who’s becoming one of the best center-halfs in Europe.

The bad news for Tottenham is the continued absence of an injured Harry Kane and the suspended Son Heung-min. Son received a second yellow in the last leg against Manchester City.

However, the good news for Tottenham is the return of both Jan Vertonghen and Moussa Sissoko in training — both of which could start tomorrow.

Spurs continued magic despite key absences and Ajax’s naive fearlessness make this match a compelling one to watch.