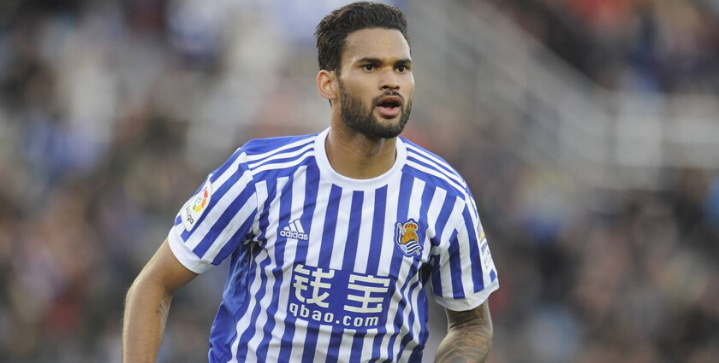 Tottenham Hotspur are closing in on the signing of Willian José, according to AS English.

Spurs are looking to bring in another striker to fill in for the injured Harry Kane who’s expected to return to training in April.

The 28-year-old Brazilian striker withdrew from the Real Sociedad squad to face Espanyol on Wednesday to travel to London and finalize the deal.

“Last minute change to the squad: Lobete (number 35) comes in instead of Willian Jose. The forward has asked the club to be left out until his situation is clarified,” Real Sociedad tweeted earlier today.

Jose’s contract, which he renewed in 2018, includes a €70 million release clause.

However, it’s unlikely that the Spurs will pay the full amount. Negotiations between the clubs are expected to land closer to a €30m asking price.

Jose has yet to score more than 15 league goals in a season. He’s totaled 82 strikes in 248 matches across a handful of teams over the last decade.

But he’s off to a promising start this season with 8 strikes in 22 games for Sociedad.

Expectations will be much higher should he move to North London to play under Spurs boss Jose Mourinho.