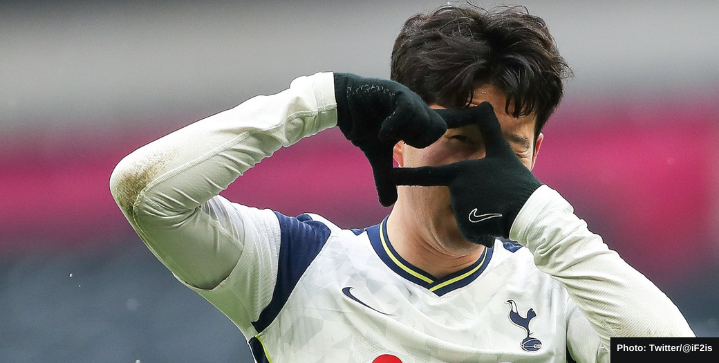 He stays! Tottenham star Son Heung-min has signed a new four-year contract with the club, keeping him a Spurs player until 2025.

Despite ongoing negotiations since last December and links Bayern Munich, the player wanted to stay in North London.

The 29-year-old winger enjoyed yet another stellar year for the Lilywhites last term. He scored 22 goals and provided 17 assists across all competitions. He created 2.2 chances, 2.1 take-ons, and 2 shots attempted per 90 minutes in the Premier League last season.

The South Korean will continue to play a crucial part in Spurs’ future as the club tries to get back into the Champions League with a top-four Premier League finish this upcoming season.

Did we also mention that Son is one of the nicest guys in football?