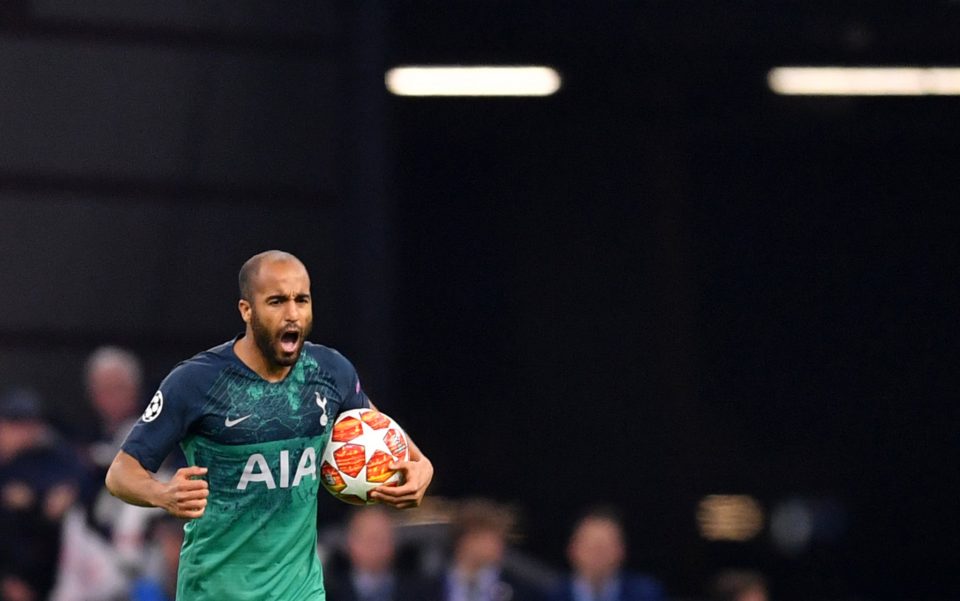 Just 24 hours after one of the best comebacks in Champions League semi-finals history between Liverpool and Barcelona, we got treated to another epic finish.

Tottenham came back from three-nil down on aggregate to stage one of the most exciting Champions League matches in recent history (i.e. the day before).

Spurs forward Lucas Moura scored all three goals in the second half to give his team the decisive away goal advantage. But none was more vital than his 95th-minute game-winner, the game’s final touches, which sealed his hat trick and secured Spurs first trip to the Champions League finals.

Ajax’s second-half implosion reminds fans of the cruel side of football, especially given the Dutch’s side miraculous run toward the Treble. Said midfielder Frenkie de Jong:

“I think everyone enjoyed the fact there was a team outside the European elite that got so far with that kind of football,” De Jong stated. “Besides Spurs and Liverpool fans, I think everyone wanted us to win it. It was a fairytale. With a very bad ending, a bittersweet symphony.”

The Spurs, ever resilient, will now face a Liverpool side in Madrid on May 1 who share the same ruthlessness. For the second time in the tournament’s history, there will be an all-English Champions League final.

Given the semifinal madness, we should expect nothing less than another spectacular finish in Champions League football.

From bad night to worse: Barcelona bus leaves Messi behind