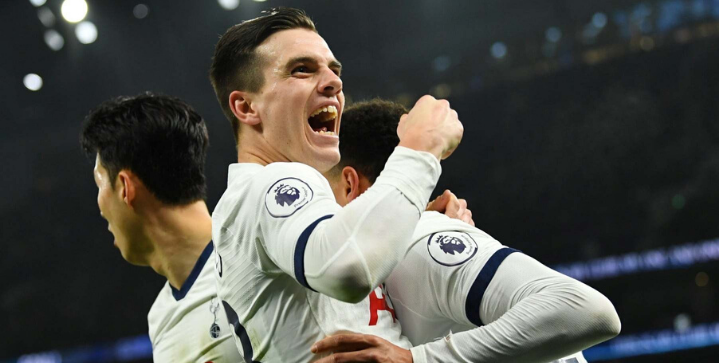 Tottenham have confirmed the signing of Giovani Lo Celso on a permanent deal until 2025. The news comes on the heels of the departing midfielder Christian Eriksen who signed for Inter Milan earlier today.

The 23-year-old Argentine has been a sensation since his arrival on loan from Real Betis, providing Jose Mourinho’s side with more than an attacking midfielder. He also shows excellent anticipation on defense, making a number of interceptions against Norwich in last week’s 2 nil victory.

“Great mentality, great quality. He plays where the team needs him. I am so pleased with his evolution,” remarked Mourinho.

Is Lo Celso an upgrade over Eriksen?

After a slow start to the season due to a hip injury, Lo Celso has secured a spot in Mourinho’s starting lineup. “He has made it so we are going to execute the permanent option,” added Mourinho.

Lo Celso has scored 2 goals in 20 games so far this season with comparisons already being made to former Spurs playmaker Luka Modric. A ready-made replacement, Lo Celso is already helping Spurs fans move on from the transfer saga over Eriksen.

“I’m really excited to officialize my contract with Tottenham and truly grateful to keep on representing this club. Thanks to everyone who makes #THFC possible, and especially to the fans for the support,” Lo Celso said on Twitter.

Is signing Lo Celso and letting Eriksen go for £17m million good business for Spurs? Let us know on Twitter.