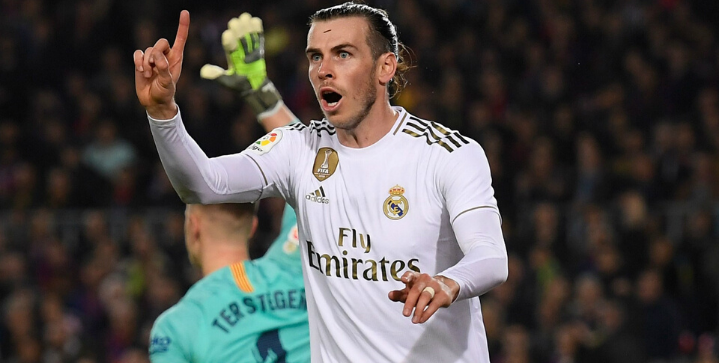 Tottenham are on the verge of re-signing Gareth Bale from Real Madrid on deadline day, according to The Times.

Levy apparently flew to Real Madrid this week for discussions with Florentino Perez about the possibility, reports the Times.

However, Real Madrid seem to be budging on the approach.

“Gareth is here with us and I am counting on him. I am not contemplating this possibility,” said Zinedine Zidane on Gareth Bale on potentially leaving the club.

There’s been speculation that 30-year-old has been left out of Real Madrid’s squad to face Atletico Madrid on Saturday.

Could Bale make a shock return back to the club on deadline day? Let us know on Twitter.

How Liverpool missed out on the chance to sign Cristiano Ronaldo