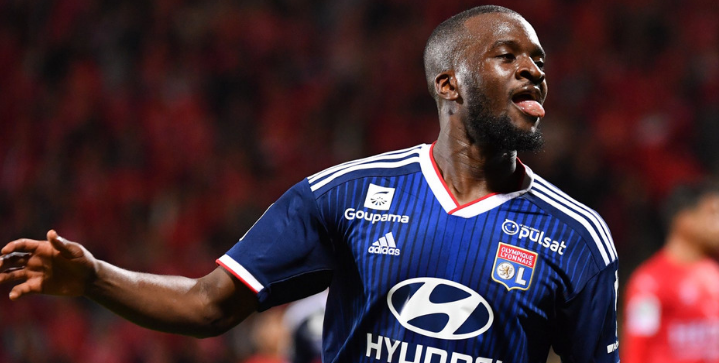 Tottenham make their second signing of the summer, breaking a club-record £65 million plus possible incentives to snag midfielder Tanguy Ndombele from Lyon.

Ndombele is also Lyon’s highest sale of all-time, beating out Alexandre Lacazette’s transfer to Arsenal for £47.5 million two years ago.

22-year-old France international Ndombele spent two seasons at Lyon where he made 96 appearances, netted four times and grabbed 13 assists. Known for his impressive dribbling skills and pace, Ndombele will freshen up a Spurs side that might see the likes of veteran Christian Eriksen head to Real Madrid.

Ndombele follows the arrival of Leeds winger Jack Clarke on the same day.

517 days had passed since Tottenham made their last signing, a nod to the club’s fiscal situation — they opened up a new stadium last season — but also to Pochettino’s excellent coaching and keen resourcefulness.