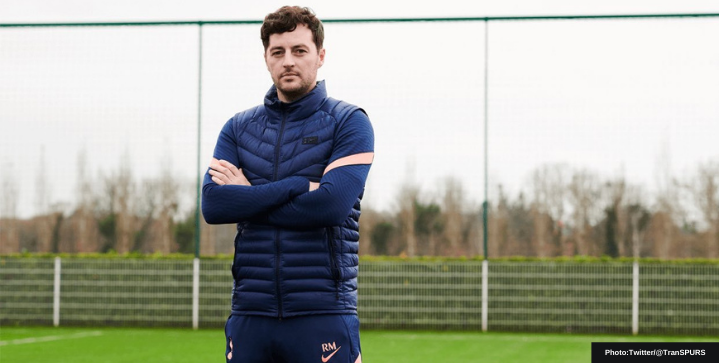 Tottenham have named Ryan Mason as the interim boss after the sacking of Jose Mourinho. Mason will be given the chance to lead Spurs until the end of the season.

29-year-old Mason is set to become the first-ever manager under the age of 30 to take charge of a Premier League game. Tottenham face Southampton at home tomorrow night.

“I’ve been associated with this club over 20 years,” said Mason in his opening press conference.

“I feel very proud, there is a lot of pride in being given this opportunity to help this football club.”

“I want us to be brave and aggressive and play like Tottenham Hotspur.“

Mason will lead Spurs out for Sunday’s League Cup final against Manchester City. Mason started the League Cup for Spurs six years ago before experiencing a cruel head injury that led to early retirement three seasons ago.

Said Mauricio Pochettino on Ryan Mason back in 2018: “He’s had success as a player and he’s going to succeed in everything he wants to do in the future.”

Who will replace Jose Mourinho at Tottenham?

While Ryan Mason fills in as interim coach until the end of the season, Spurs are already working on Mourinho’s long-term replacement.

RB Leipzig’s Julian Nagelsmann is at the top of the list. The 33-year-old German has been hailed as the second coming of Mourinho.

According to Sport1, Leipzig would only consider letting Julian Nagelsmann leave the club should they receive a payoff between €15- €20 million.

Nagelsmann is also linked with Bavarian giants Bayern Munich although the coach has declined the interest, saying “There are no talks between me and Bayern Munich. Same for my agents.”

Brendan Rogers and Ledley King are also favorites to take over at Spurs.