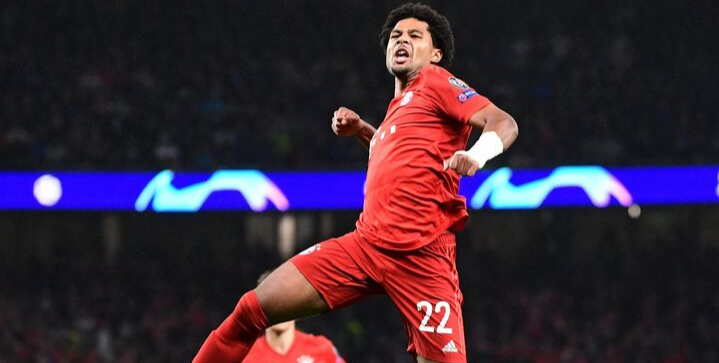 Bayern Munich overran Tottenham 7-2 in North London to earn three points and move atop the table in Champions League Group B.

It was a promising start for Spurs as Son Heung-Min scored his fifth Champions League goal of the calendar year. But Bayern quickly responded when Joshua Kimmich equalized with a well-placed 20-yard shot.

Bayern sharpshooter Robert Lewandowski netted just before halftime to give the game a taste of things to come.

A second-half surge by Serge Gnabry

The second half was all about Serge Gnabry. The former-Arsenal forward scorched the Tottenham defense with a delightful solo goal followed by three more strikes.

Meanwhile, it was the first time in Tottenham’s history that they conceded seven goals at home in any competition.

Spurs’ record-breaking defeat illustrates the growing troubles at Tottenham. Last year’s Champions League finalists have now thrown away leads in four games across competitions, including an embarrassing loss against fourth-tier side Colchester on penalties in the League Cup.

Keep in mind that Tottenham got off to a slow start in their Champions League run last year. But this time around, it feels a bit different.