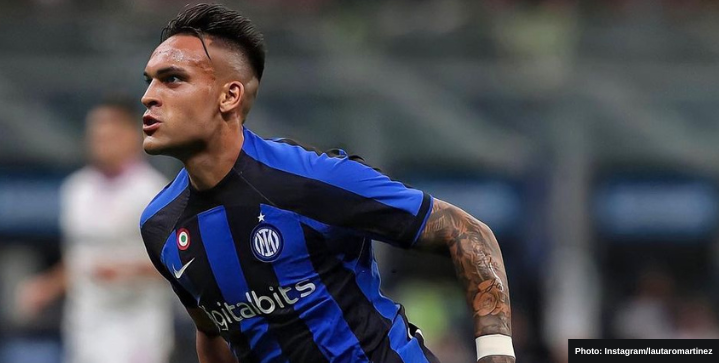 In celebration of Hispanic Heritage month, let’s take a closer look at some of the best Hispanic players competing in Serie A, one of the biggest leagues in world football.

Duván Zapata hopped around various Serie A clubs — Napoli, Udinese, and Sampdoria — before finding his footing at Atalanta. The Colombian striker is strong air and is excellent at finding space in the box. He garnered ten goals and five assists in just 24 games last season, becoming Atalanta’s top scorer in Champions League.

Mexican winger “Chucky” Hirving Lozano signed for Napoli for €42 million in 2019, making him the most expensive Mexican player of all time. He’s since made a significant impact on the Serie A club which finished third in the Serie A table last season. The El Tri standout is poised to continue his good form during the 22/23 Serie A season.

The Argentine forward Dybala joined AS Roma from Juventus in the 2022/23 season and has been impressive for the Giallorossi. He’s already scored 4 goals and provided 2 assists in just 7 Serie A matches this season. The future remains bright for the 28-year-old “The Jewel” who’ll be looking to propel Mourinho’s side this season.

After a successful seven-season spell with Paris Saint-Germain, where he hauled in 18 trophies and put up 93 goals and 119 assists in 295 matches, the Argentine winger Angel Di Maria joined Juventus in 2022. The magical 34-year-old is not yet done, notching a goal and assist in just four games before picking up an injury.

The former 2014 Argentine footballer of the year will need to turn back the clock and remain healthy to help get Juventus back up the Serie A table.

Argentine striker Lautaro Martinez is one of the best strikers in Serie A, after scoring 21 goals and providing three assists during the 2021/22 season. El Toro’s already bagged three goals and one assist so far in 8 games this 22/23 term.

The 25-year-old has been continually linked with a move to Barcelona, a move that seems to resurface every summer. There are rumors that he and compatriot Lionel Messi could both wind up in La Liga next summer.