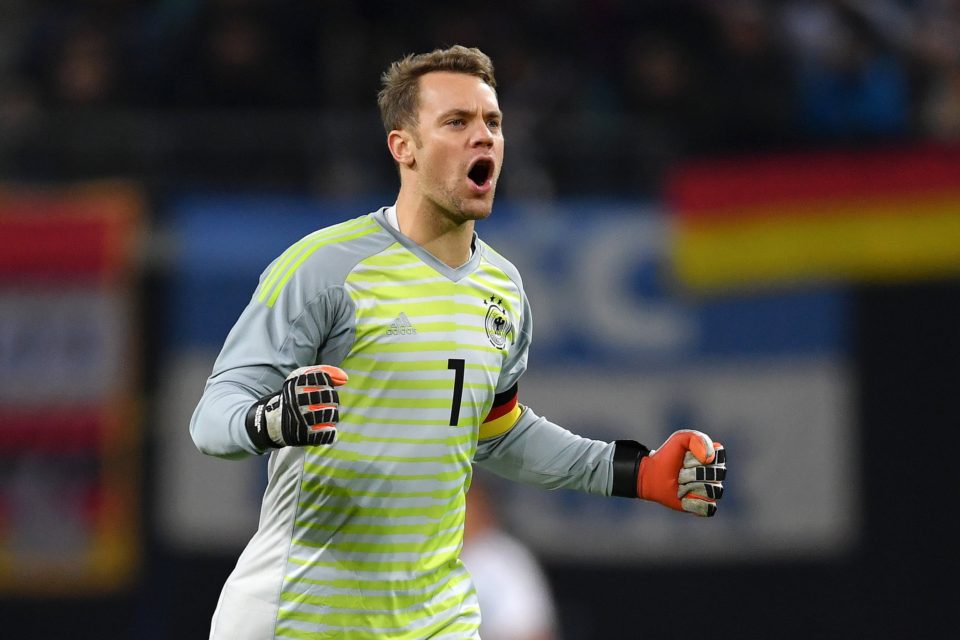 From Oliver Kahn to Gianluigi Buffon, the best goalies in the world seem to combine both a sharp focus and a consistent work ethic to ensure their durability between the sticks. Here are the top 11 goalkeepers of all-time.

If he’s going to keep playing, he deserves to be on the list. With 176 appearances, Gianluigi Buffon is Italy’s most capped player of all-time. He recorded a record five clean sheets during Italy’s road to the World Cup trophy in 2006. Buffon also has over 500 appearances in the Juventus kit, a team he helped win nine Serie A titles and five Coppa Italia titles. Now in his 23rd year of professional football, Buffon now starts for Paris St. Germain.

Nicknamed the black spider for his iconic all-black outfit, the goalie Lev Yashin played in four World Cups for Russia and spent twenty years between the posts for club side Dynamo Moscow. Often considered the best goalkeeper of all-time — he’s the only goalie ever to receive the Ballon d’Or — he also set a precedent for Premier League goalies like David Seaman who also wore black.

One of the most decorated goalkeepers of all-time, Italian Dino Zoff won the 1982 World Cup wearing a grey goalkeeper’s kit on top of what looks like the classic blue Italian jersey. Along with the captain’s white armband, black shorts, and red-striped gloves, Dino Zoff looked as stylish as his game.

He’s remembered for making one of the best saves of all-time in the 1970 World Cup finals in Mexico. Gordon Banks tipped a bouncing Pele header up and over the bar just as it was about to enter the goal. Brazil won the match 1-0. Banks also helped Stoke win its first-ever major trophy in 1972.