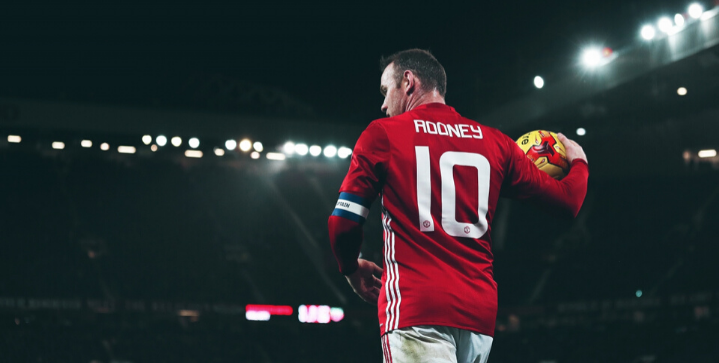 From bagsman Alan Shearer to goal machine Thierry Henry, here are the Premier League’s top goal-scorers since the league’s inception in 1992.

A proper bagsman, English striker Teddy Sheringham scored 74 strikes as part of Tottenham Hotspur. In the 100 club for Premier League goals, he even struck one at the age of 40 while at West Ham United.

Signing to Liverpool on his birthday at the age of seventeen, Michael Owen emerged as one of the greatest English strikers of all-time. He scored 158 goals in 297 appearances with the Reds, including winning the Ballon d’Or in 2001. He also earned an FA Cup and UEFA Cup title with Liverpool.

The English striker Jermain Defoe once netted 24 goals as a sub for West Ham United early in his career. He repeated his knack for scoring at Tottenham, where he hit the century mark in goals. During his five seasons with Sunderland, he bagged another 64 goals.

Thierry Henry remains Arsenal’s all-time scorer with 228 goals in all competitions. Gaining the reputation as one of Europe’s most feared strikers, The King of Arsenal became the Premier League’s top goal-scorer in 4 different seasons, notching a prolific 32 goals and 23 assists in the 2002-03 season. With the ability to score anywhere on the pitch, he elevated his game in the 2003-04 season, scoring 39 goals in the Gunners unbeaten top-flight league season. Considered the greatest Gunner of all-time, Henry won two league titles, three FA Cups, four Golden Boots, and five Player of the Year awards throughout his career.

Signed from West Ham in 2001 for £11m, Frank Lampard more than proved his worth to Chelsea fans who rued his signing. “Super Frankie Lampard,” as came to be known among the Chelsea faithful, is still the only midfielder to score 150 or more goals in the Premier League. The goal-scoring legend also had a knack for passing, registering 102 assists in his 13 years at Chelsea. The 3-time Chelsea player of the season and Champions League winner once finished runner-up to Ronaldinho to Ballon d’Or in 2005.

Considered one of the best players to don the sky blue shirt, Sergio Aguero is the team’s record goalscorer with 180 Premiership goals.

In his first year with the side, he famously scored the game-winning goal in the 94th minute to beat Queens Park Rangers and win the Premier League over Manchester United. With three Premier League titles and three League Cups under his belt, Aguero looks to add more his trophy vault under coach Pep Guardiola.

The English center-forward played for numerous teams in the 1990s including Arsenal’s youth side and Newcastle but experienced the most success with the Manchester United side.

He peaked in form as the replacement for a retiring Eric Cantona and then flourished in a partnership with Dwight Yorke in the 1998-99 season, helping the Red Devils to the historic Treble. By the end of his career, he scored 121 goals in 275 appearances for United and took home a Champions League, five Premier League trophies, and two FA Cups.

Wayne Rooney netted 183 of his 208 Premier League goals as a Red Devil, 25 of those upon his first and last EPL stints at Everton. Rooney won 16 trophies at Old Trafford, including five Premiership titles, the FA Cup, and the Champions League title in 2008. He’s also Manchester United’s top scorer across all competitions with 253 goals.

Considered to be one of the best Premiership goal scorers of all-time, Alan Shearer notched a whopping 206 goals in 405 appearances. 158 of those strikes came during his decade-long spell with Newcastle.112 of those goals emerged from his previous club, Blackburn Rovers, where he won the Premiership player of the year in 1994/95.