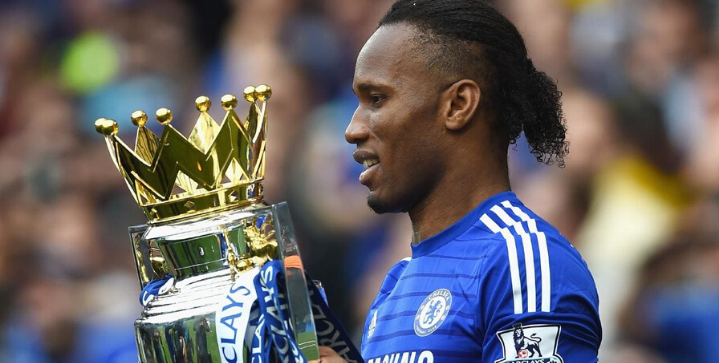 There was a time when the Premier League was dominated by English players.

But Arsenal’s Arsene Wenger, a foreigner himself, came along in 1996 and recruited talent from abroad, particularly his home country France.

The so-called “one-season wonder” became the first Liverpool player ever to score 20+ goals in three consecutive seasons since Michael Owen. His 70 goals and 27 assists in his first 100 Premier League are also numbers to marvel at. 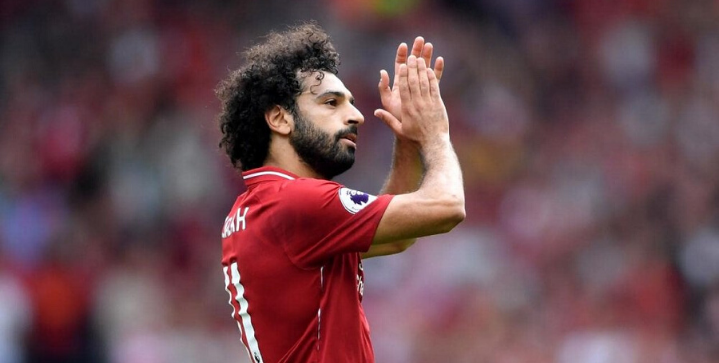 The Belgium center back has been at Man City for over a decade, providing a fortress of defense for the side. In 336 caps, the captain has helped lead the team to 4 Premiership titles, 1 FA Cup, and two Community Shields. 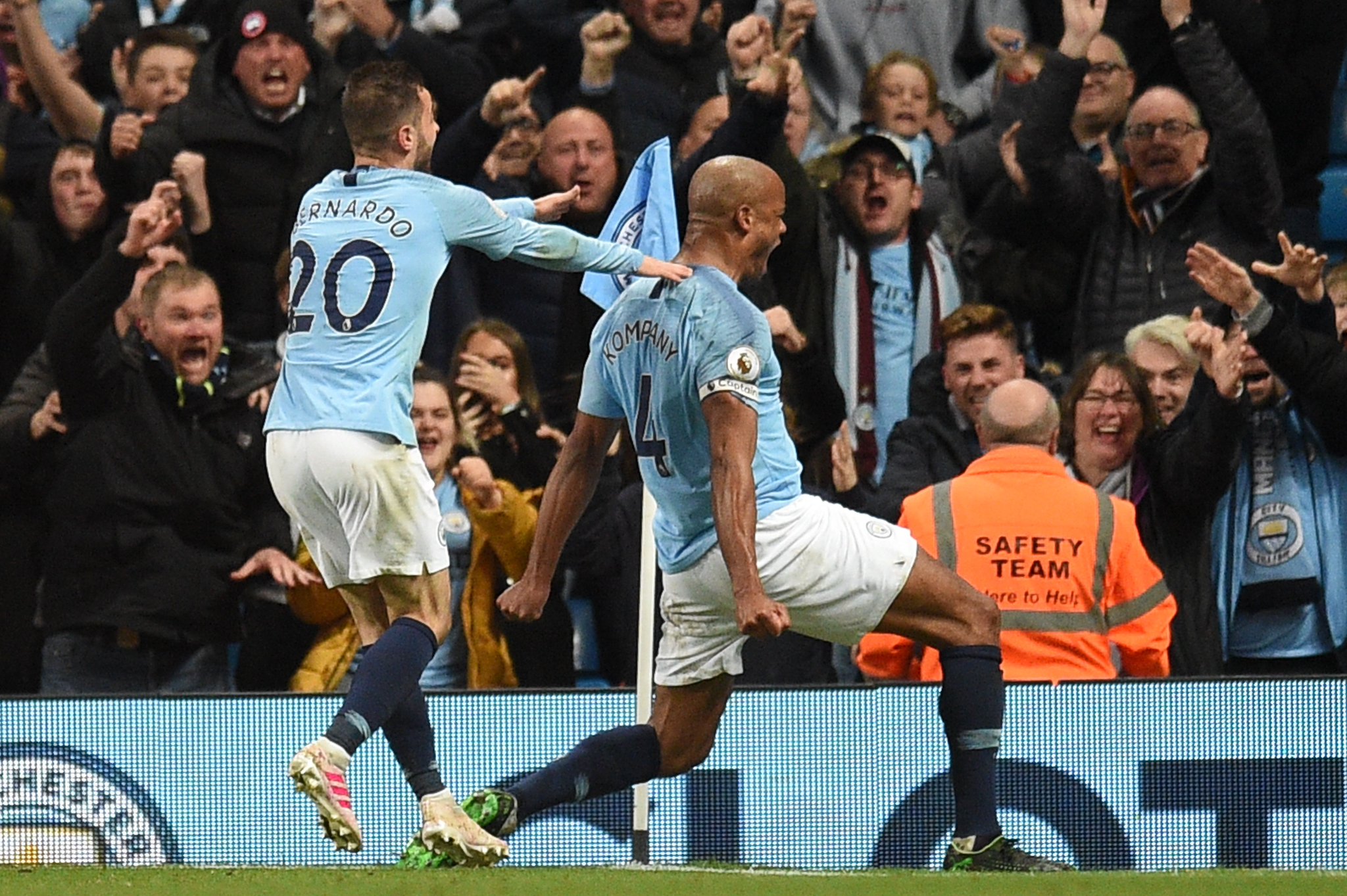 Often considered one of the best Manchester United defenders of all-time for his toughness and tenacity, Serbian Nemanja Vidic helped the Red Devis win two Premier League titles during the 2010s. It’s worth noting that Vidic went on a trophy haul as soon as he joined the club in 2006, helping Sir Alex Ferguson’s team collect three Premier League titles and the 2007/08 Champions League title. 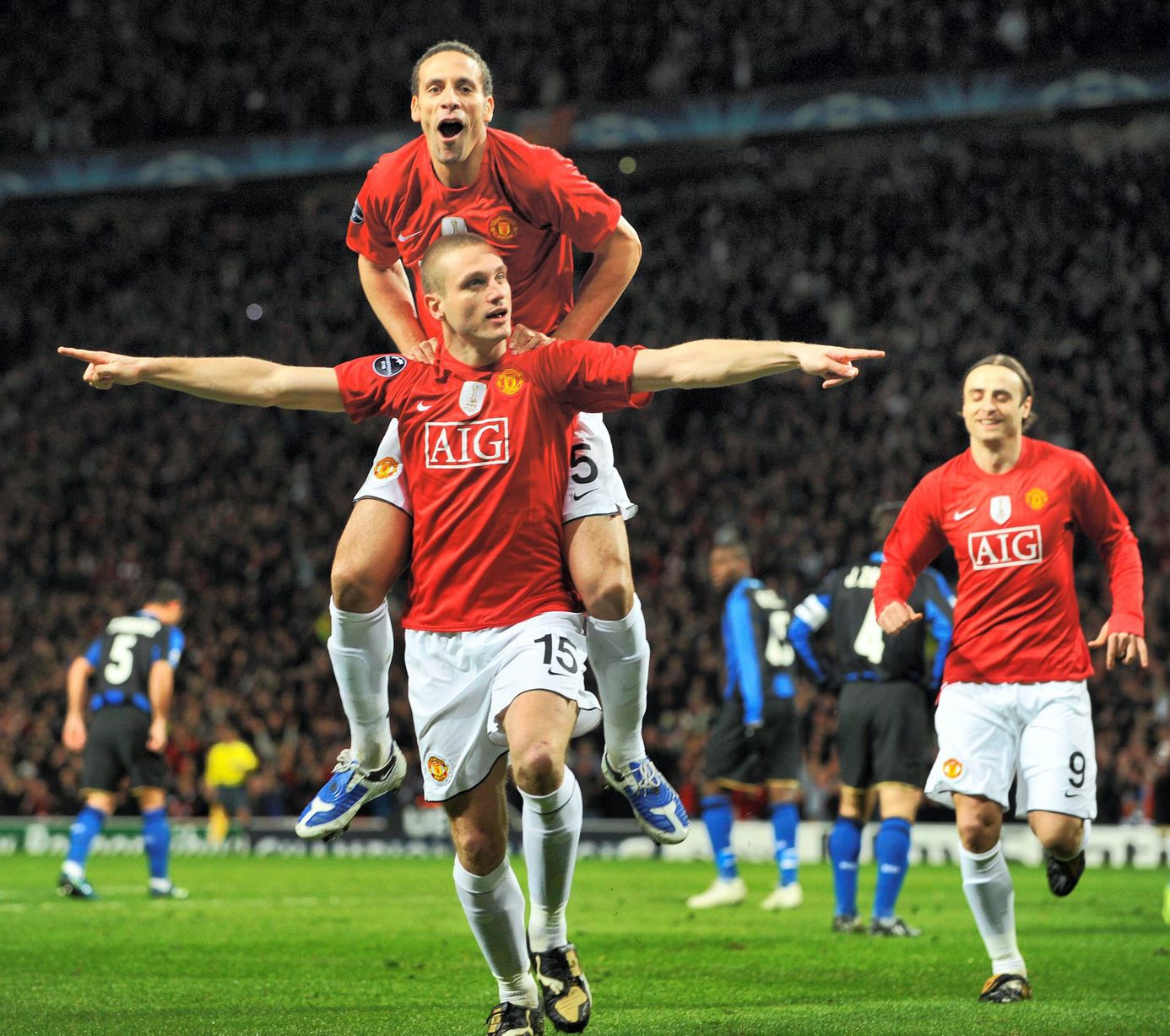 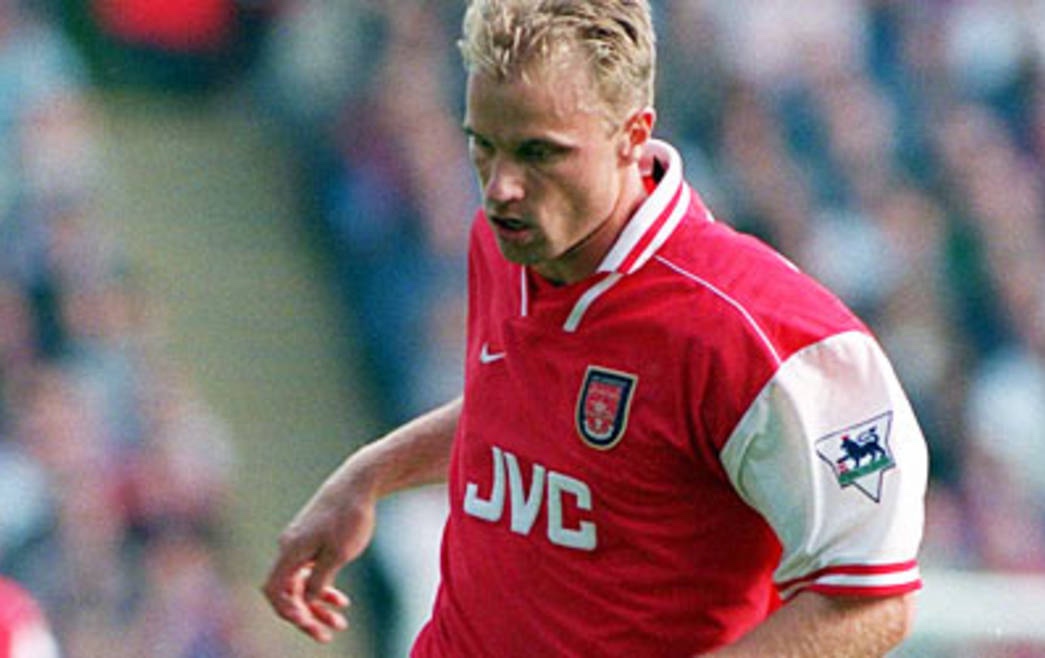 Undoubtedly one of the greatest players in Blues’ history, Didier Drogba scored 157 goals in 341 appearances for Chelsea. He also helped the London size equalize in the 2012 Champions League final before scoring the winning penalty against Bayern Munich. 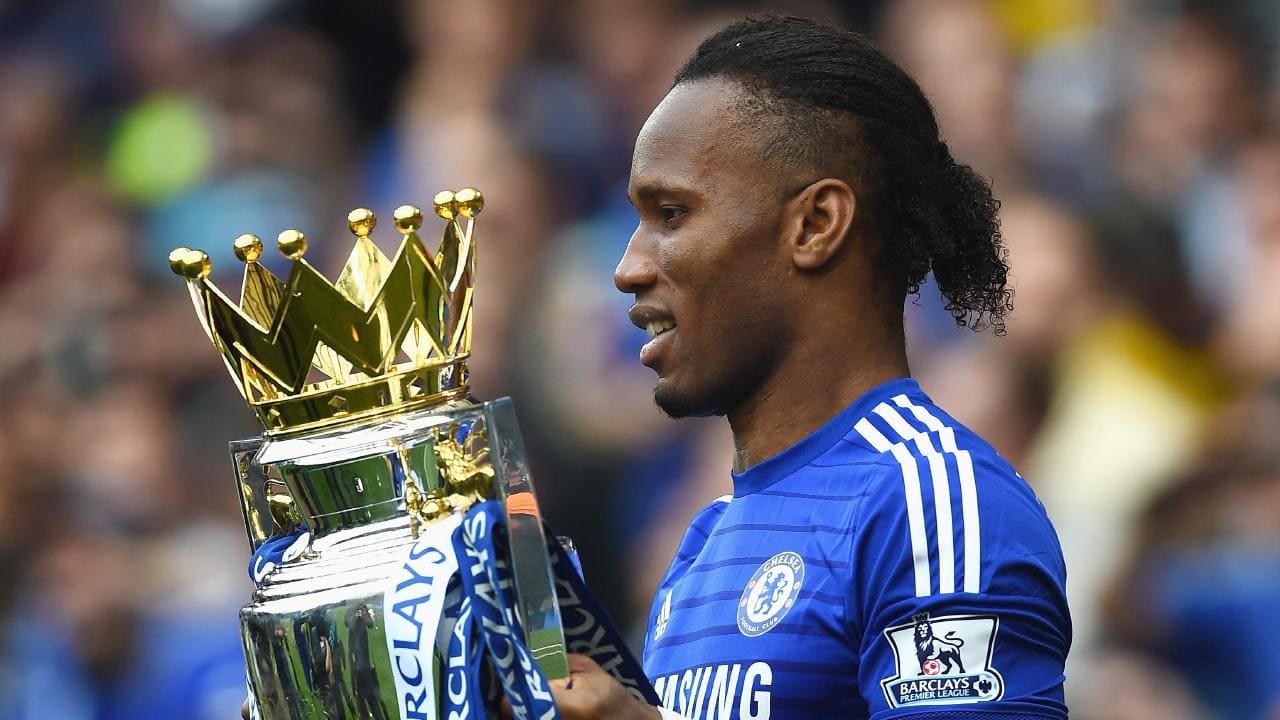 Considered one of the best players to don the sky blue shirt, Sergio Aguero is the team’s record goalscorer with 184 Premiership goals. In his first year with the side, he famously scored the game-winning goal in the 94th minute to beat Queens Park Rangers and win the Premier League over Manchester United. He finished his career with five Premier League titles, two FA Cups, and six League Cups. He also retains the best minutes to goal ratio in Premier League history. 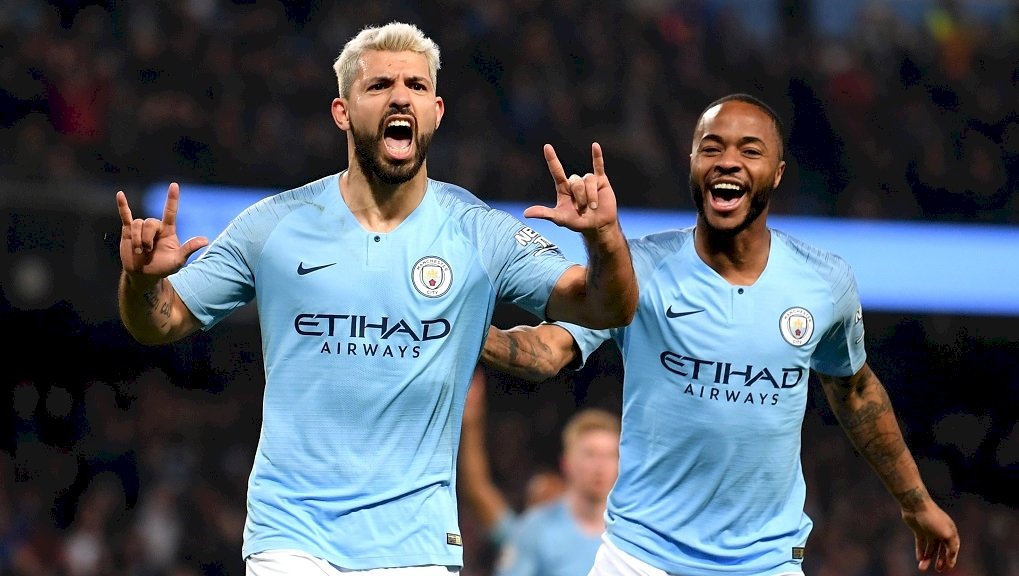 The French striker spent five years at Manchester United, helping the team win their first-ever Premier League era title in 1992. Winner of five Premiership titles and two League and FA Cup doubles, ‘The King’ of Old Trafford helped put back United on top as one of the best teams in world football. 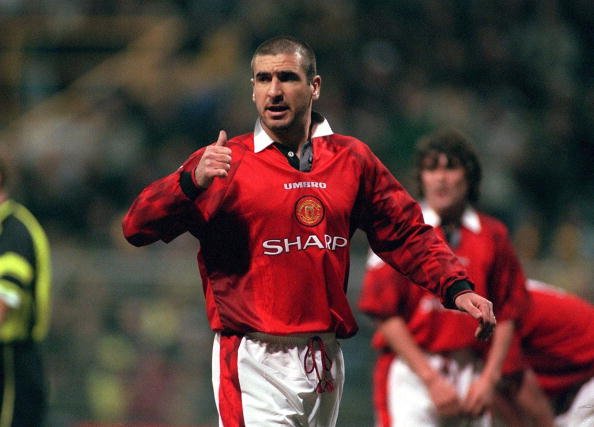 At 6ft 4in, the tough-tackling Frenchman played a critical role in Wenger’s squad as a box-to-box midfielder. His all-around excellence on both sides of the field earned him many plaudits, making him the Arsenal captain from 2002 – 2005. While not a prolific goalscorer, he nonetheless secured the Invincibles undefeated 2003–04 season with a crucial goal against Leicester City. His trophy haul for the Gunners includes three League titles, five FA Cups, and three English Super Cups. 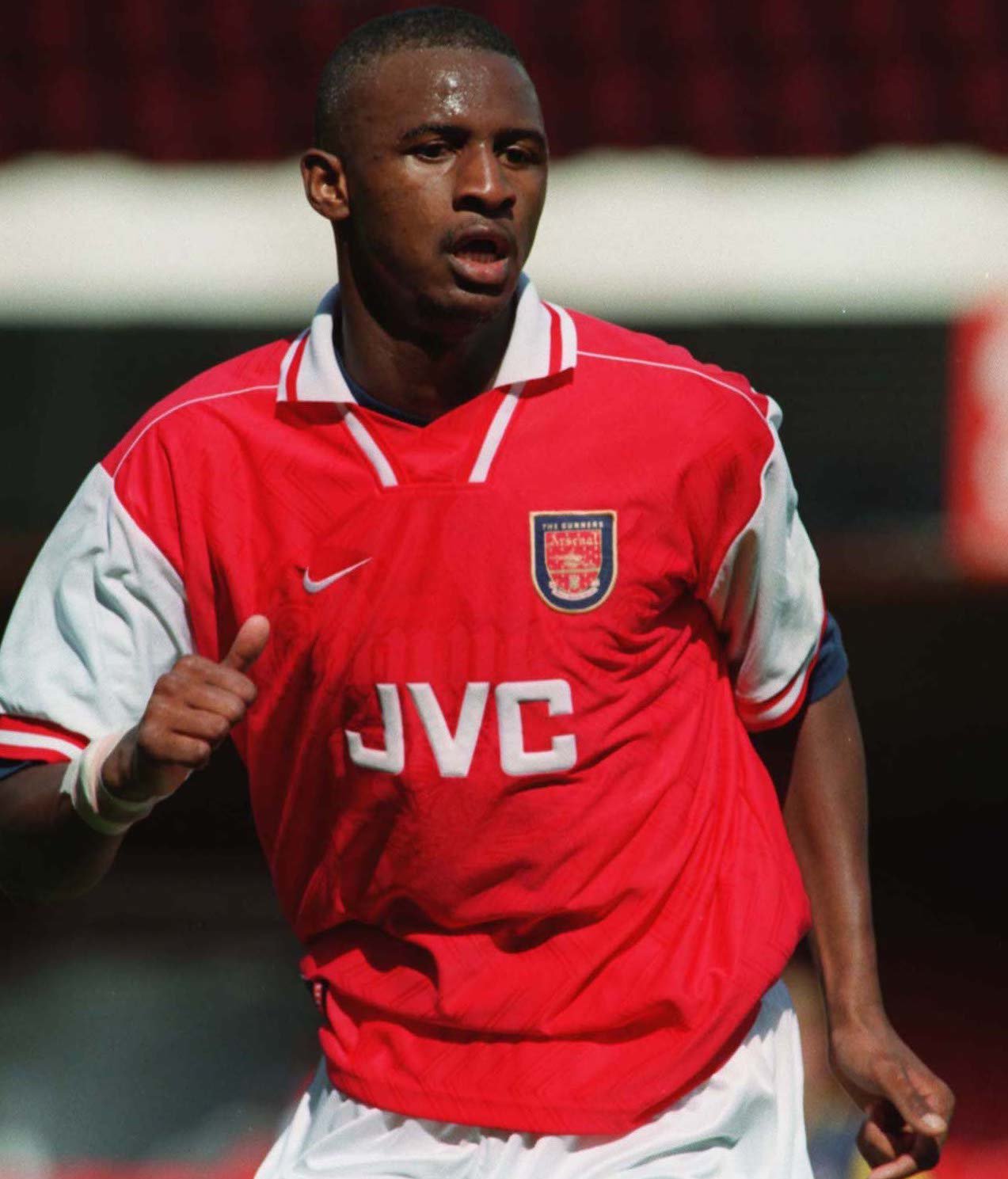 Once a replacement for David Beckham in 2008, Ronaldo went on to become one of the greatest footballers of all-time. He won his first Ballon d’Or at the age of 23 after an astonishing 2007-08 season with the Red Devils which saw the club win a treble of trophies including the Champions League, the Premier League title, and the FA Cup. Ronaldo left for Real Madrid the following season for a record transfer of £80 million. 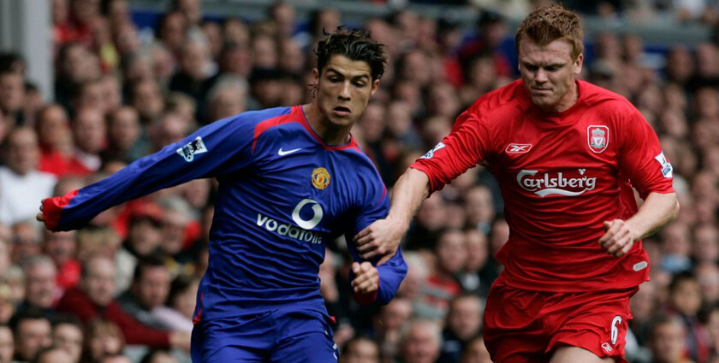 The King of Arsenal, Thierry Henry remains Arsenal’s all-time scorer with 228 goals in all competitions. Gaining the reputation as one of Europe’s most feared strikers, Henry became the Premier League’s top goal-scorer in 4 different seasons, notching a prolific 32 goals and 23 assists in the 2002-03 season.

With the ability to score anywhere on the pitch, he elevated his game in the 2003-04 season, scoring 39 goals in the Gunners unbeaten top-flight league season. Considered the greatest Gunner of all-time, Henry won two league titles, three FA Cups, four Golden Boots, and five Player of the Year awards throughout his career. 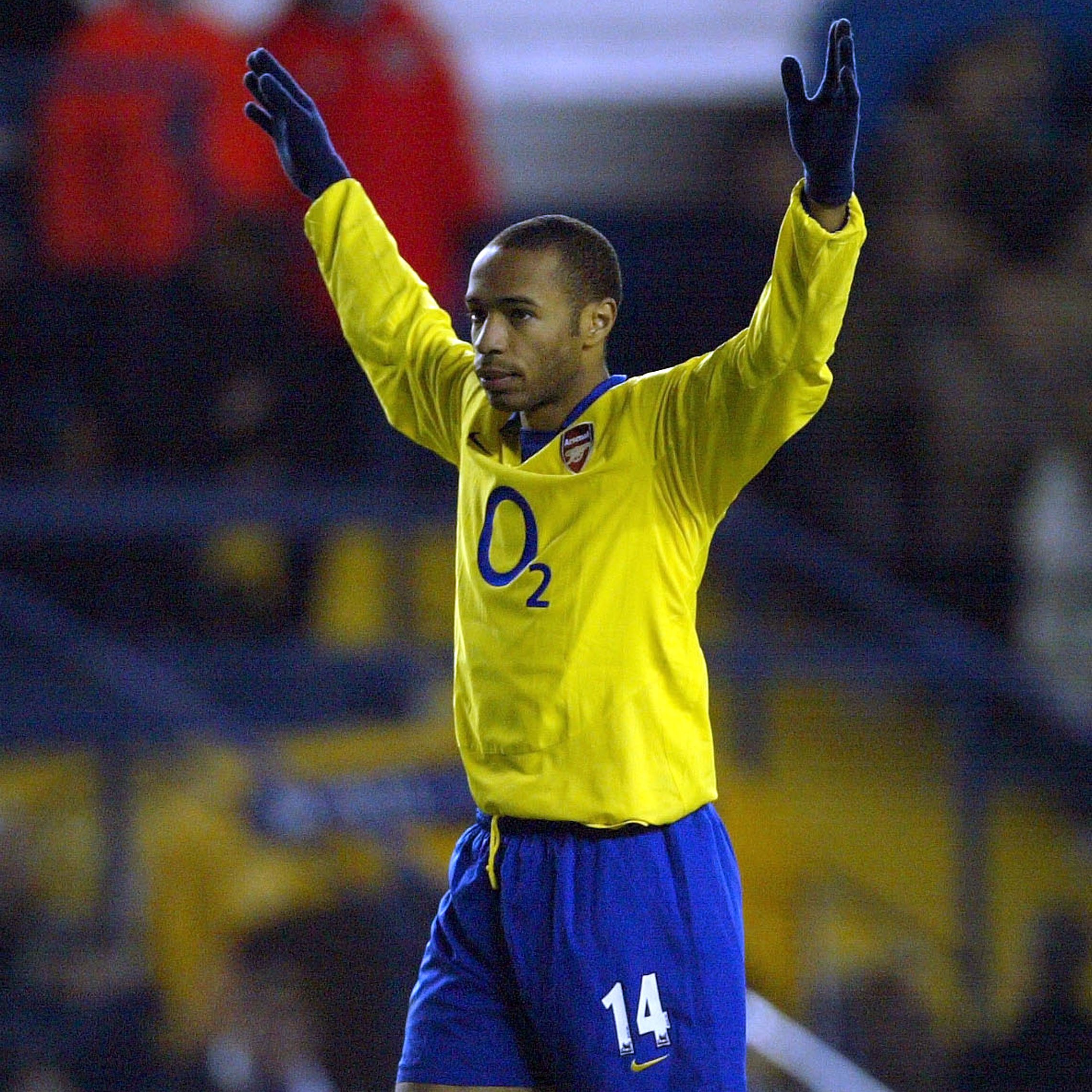