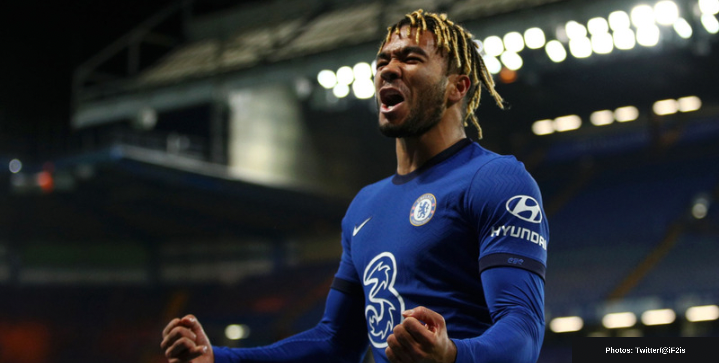 Four thieves broke into English footballer Reece James’s house on Tuesday night. The player had been away on duty with Chelsea for their Champions League group stage match against Zenit St Petersburg.

The house robbers stole a safe from the Blues star which contained the player’s Champions League, Super Cup, and runners-up Euro 2020 medal.

James shared CCTV videos of the heist on Instagram, encouraging his followers to report anything they know about the individuals.

“These medals were won representing Chelsea and England – honours that can never be taken away from me whether or not I have the physical medals to prove it,” wrote James.

“Nevertheless, I am appealing to all my Chelsea and England fans to help identify and turn in these low life individuals who will never be able to rest easy as the evidence is mounting against them. The police, my advisers and Chelsea FC (and many others) are all behind me as we have firm leads on who the perpetrators are.”

No one was hurt in the incident.

Let’s all hope the imbeciles get busted and 21-year-old full-back gets his medals rightfully returned.