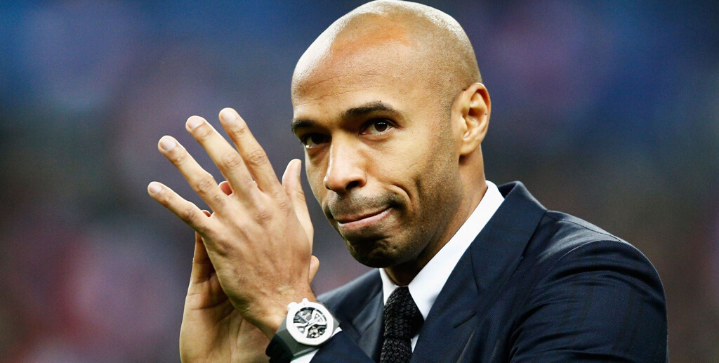 Thierry Henry has been appointed the new manager of Montreal Impact, signing a two-year contract with the option to extend for a further year.

The 42-year old manager returns to coaching after Ligue 1 side Monaco released him last January after just 20 matches. He also served as an assistant coach for the Belgian national team which reached the semi-finals of the World Cup in Russia.

“We are extremely happy to announce the nomination of this legend of the game,” said Montreal Impact president and CEO Kevin Gilmore in a statement on the club’s website.

“Henry will bring a new energy to our club. He shares our vision to elevate this club and will help us achieve our goals on and off the field. He is a competitor and a leader who has proven himself at the highest level throughout his career. He now brings these qualities with him to Montreal, a place he wants to be.”

Henry returns to the MLS

Henry returns to the MLS for the second time, this time as a coach.

The Frenchman played for the New York Red Bulls as a player for four and a half seasons, scoring 51 goals in 122 matches. The striker made the MLS All-Star team in each of those seasons, winning the MLS Supporters’ Shield in 2013.

One of the best forwards in the game’s history, Henry finished as a Ballon d’Or finalist in 2003 and 2006 when he played for Arsenal. During his time in North London, the Gunner scored 228 across all competitions while winning two Premier League titles and three FA Cups.

Henry will be presented to the media in Montreal on Monday and will take over the club in the new year. It’ll be interesting to see how the Frenchman performs after a failed Monaco stint.